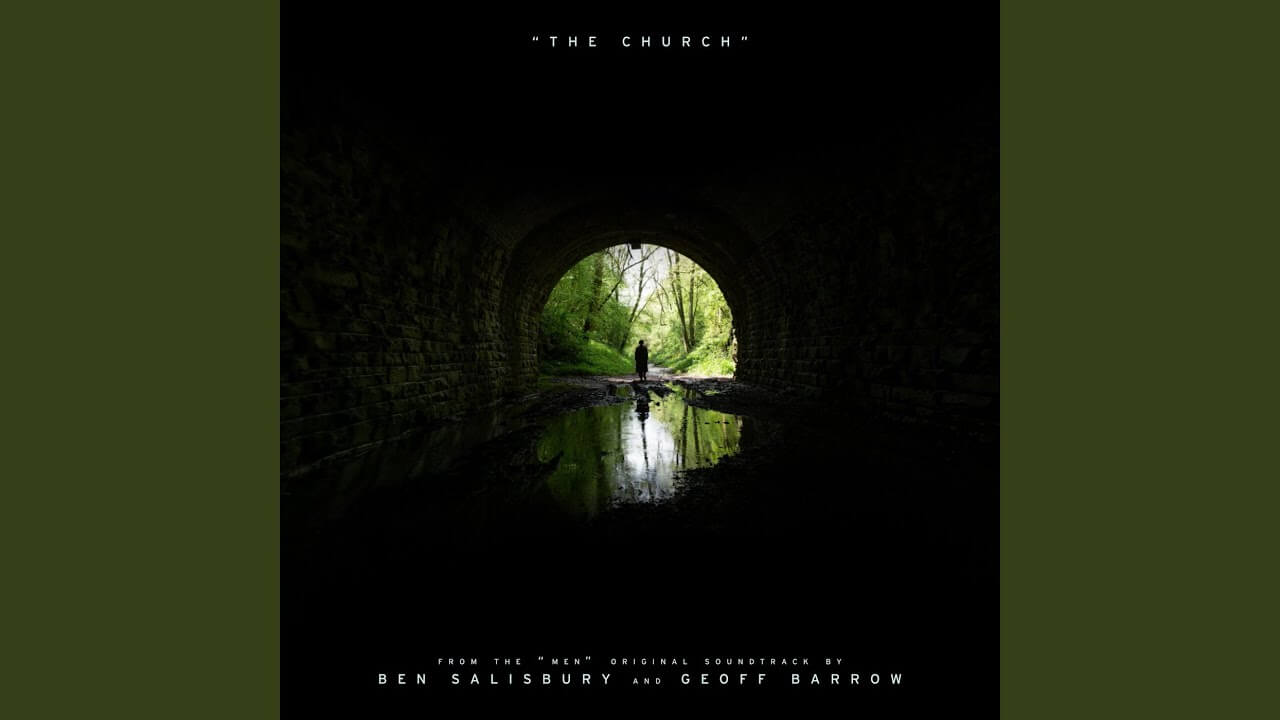 Ben Salisbury and Geoff Barrow have scored the soundtrack for Alex Garland’s latest film, ‘Men’. Today, they have shared a new song from the soundtrack titled “The Church.” The official soundtrack will be out on May 20 via Invada and Lakeshore, coinciding with the release date for the film. Listen to “The Church” below.