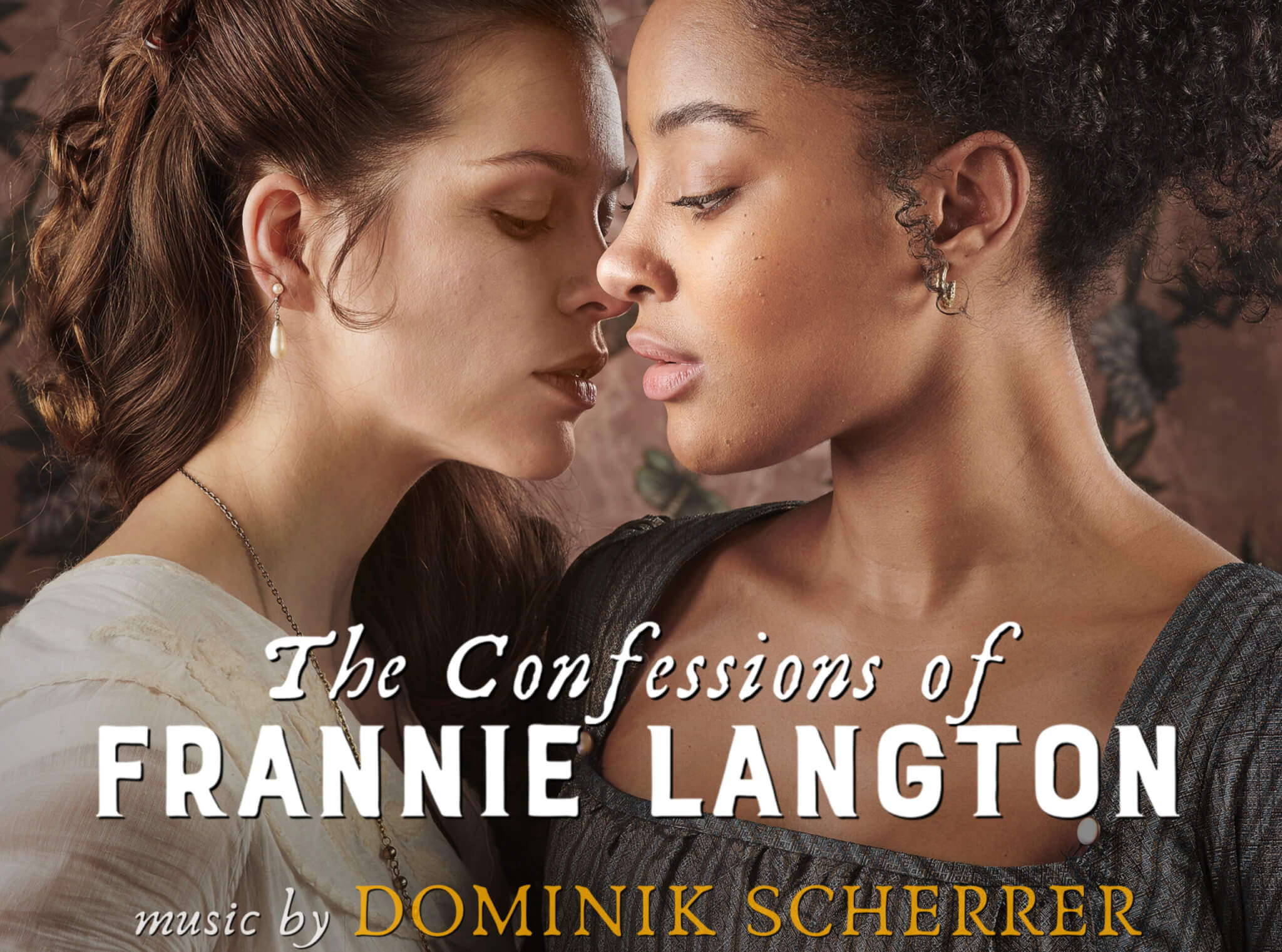 ‘The Confessions of Frannie Langton’ scored by Dominik Scherrer will premiere on the new ITV streaming service ITVX  Thursday 8th December. Based on the book of the same name by Sara Collins, the series stars Karla-Simone Spence, Sophie Cookson  and Patrick Martins.

‘Set against the dazzling opulence of Georgian London, The Confessions of Frannie Langton, narrates Frannie’s journey from a Jamaican plantation to the grand Mayfair mansion of celebrated scientist George Benham and his exquisitely beautiful wife, Madame Marguerite Benham. In a misguided and monstrous gesture Frannie is gifted to Benham by the man who owns her, John Langton, and she is employed as a maid in the household much to her chagrin. As the plot twists and turns, events take a fateful turn as the Benhams are found murdered in their beds, with Frannie lying next to Marguerite. Frannie is accused of murder but swears that she couldn’t possibly have killed her mistress because she was devoted to her. Dragged away to prison, Frannie attempts to piece together the events of that night. She is deep into a laudanum addiction and unclear about precisely what happened…’

Dominik’s soundtrack to the series has also been released and is available to stream/ download on all digital platforms here.