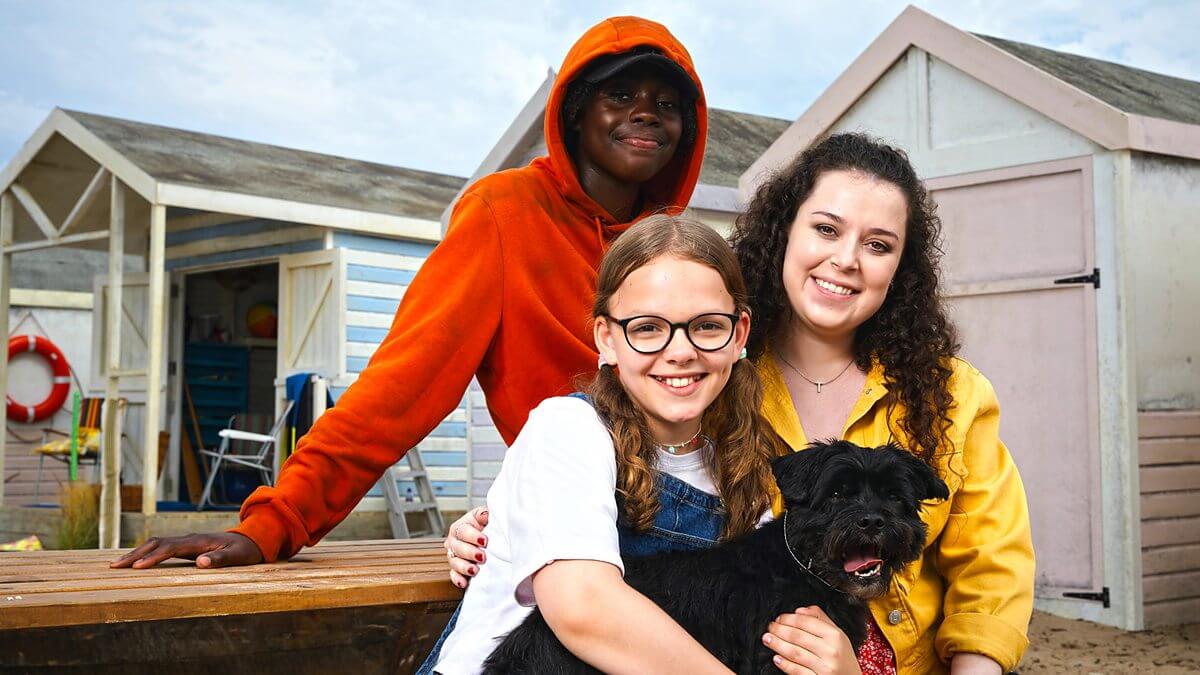 Kevin Sargent has composed the score for the CBBC series ‘The Beaker Girls’ which will air on CBBC and BBC iPlayer from Monday 13th December.

Based on the book by Jacqueline Wilson, ‘The Beaker Girls’ stars Dani Harmer as a now grown up Tracy Beaker with a daughter called Jess.

‘Jess and Tracy Beaker are loving their new life by the seaside, but the arrival of teenage runaway Jordan is about to change everything for the Beaker Girls.’