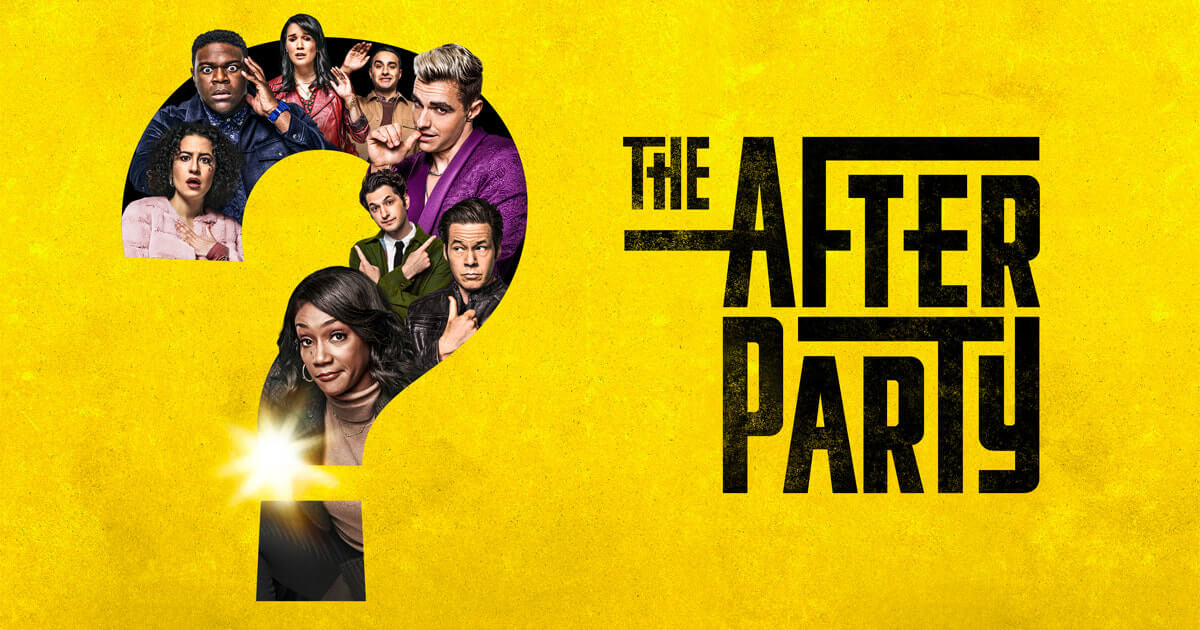 ‘The Afterparty’ centres on a murder mystery at a high school reunion. Each of the eight episodes features a retelling of the same night told through a different character’s perspective, each with its own unique visual style and film genre to match the teller’s personality.

Daniel’s soundtrack to the show has been released by Sony Soundtracks and is available here.