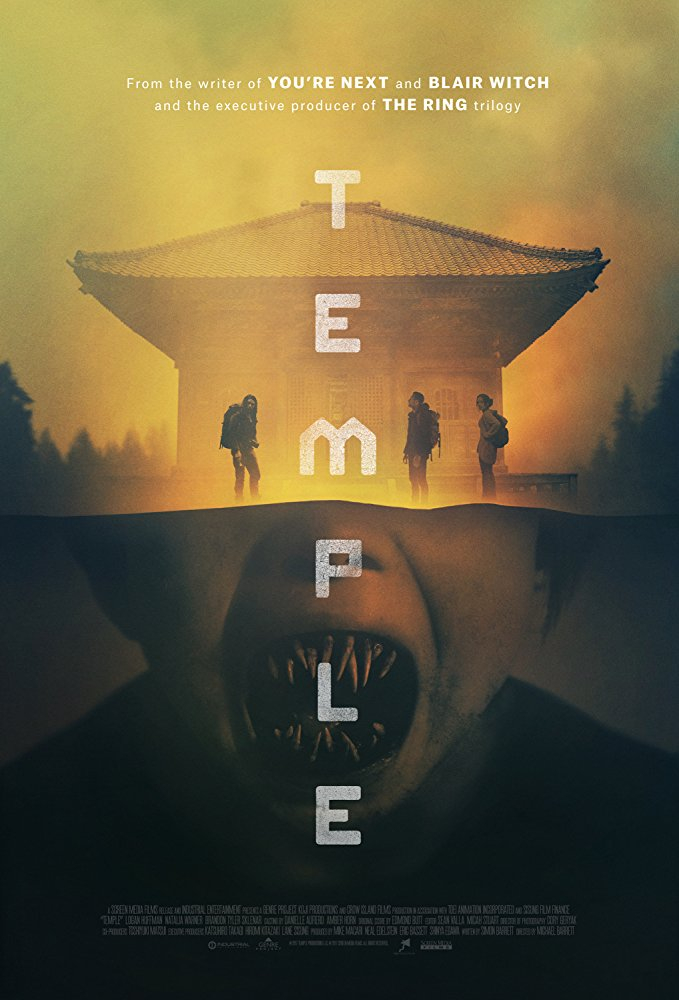 Edmund has finished scoring Michael Barrett’s upcoming horror, Temple. From the writer of Blair Witch and You’re Next, and the executive producer of The Ring trilogy, Temple tells the story of three American tourists who use a mysterious map to find an ancient temple deep in the jungles of Japan, where their adventure soon turns into a nightmare as malevolent spirits trap them inside.

Temple will be in cinemas in the U.S. on Friday 1st September.