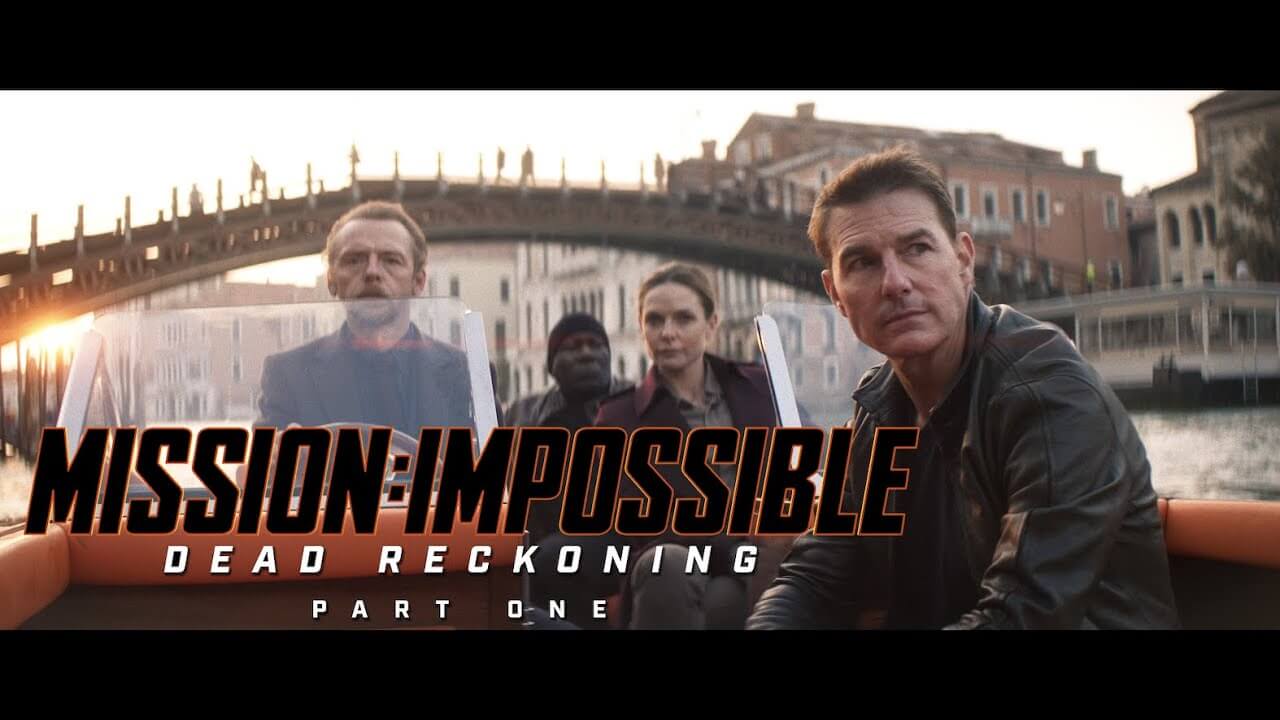 Check out the first look trailer below which features an original score by Lorne.