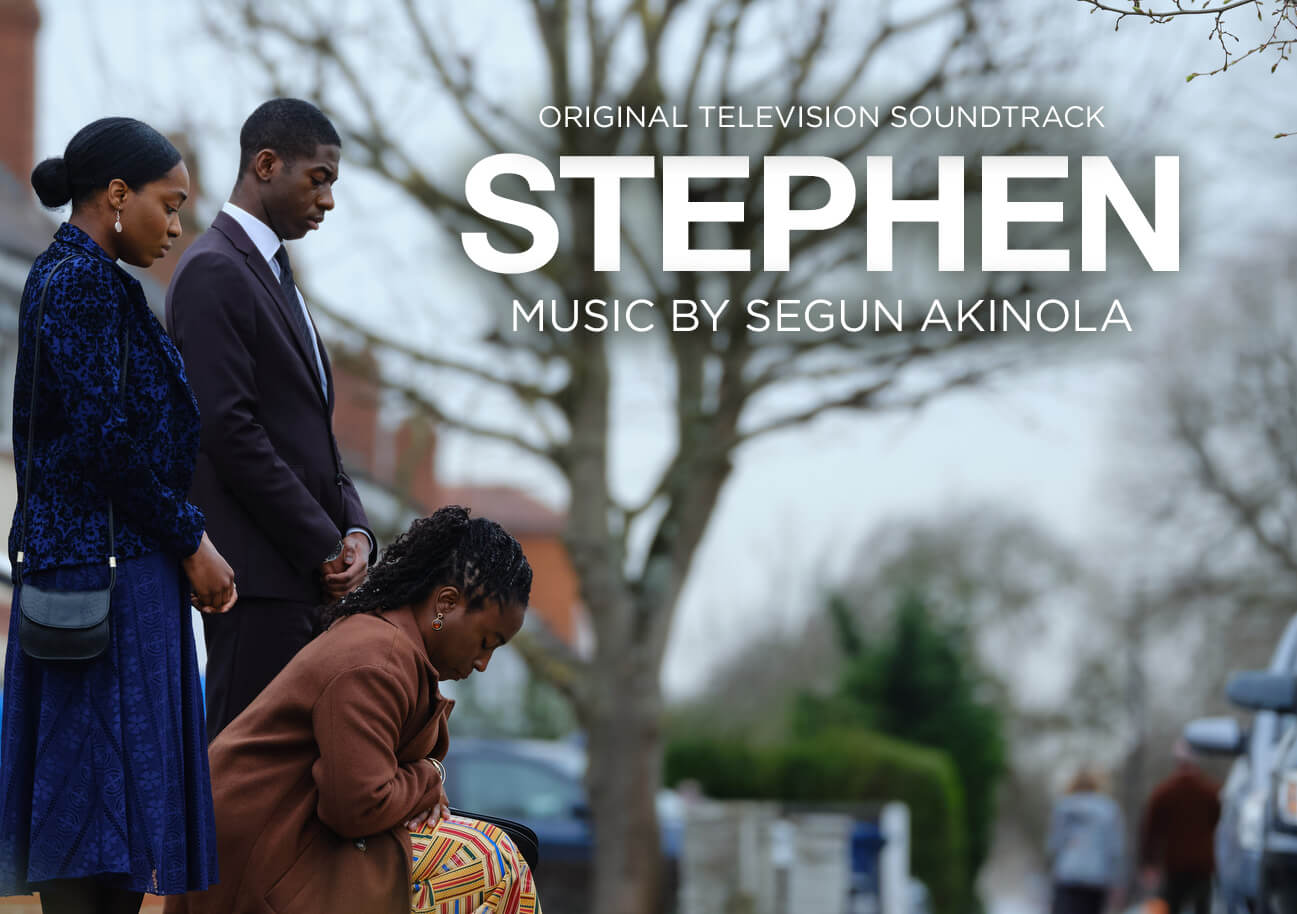 Segun Akinola’s soundtrack to the ITV series ‘Stephen’ has just been released by Dubois Records.

Available to stream/download on all digital platforms here.

‘Stephen’ is the story of the ongoing struggle by Stephen Lawrence’s parents Doreen and Neville Lawrence to achieve justice for their son and how a detective, DCI Clive Driscoll – working closely with the Lawrences – puts together an investigation that finally – more than 18 years after his death – secures the convictions of two of the gang who committed the murder of Stephen. The series stars Sharlene Whyte, Hugh Quarshie and Steve Coogan.

‘Stephen’ is currently available to watch on ITV Player.