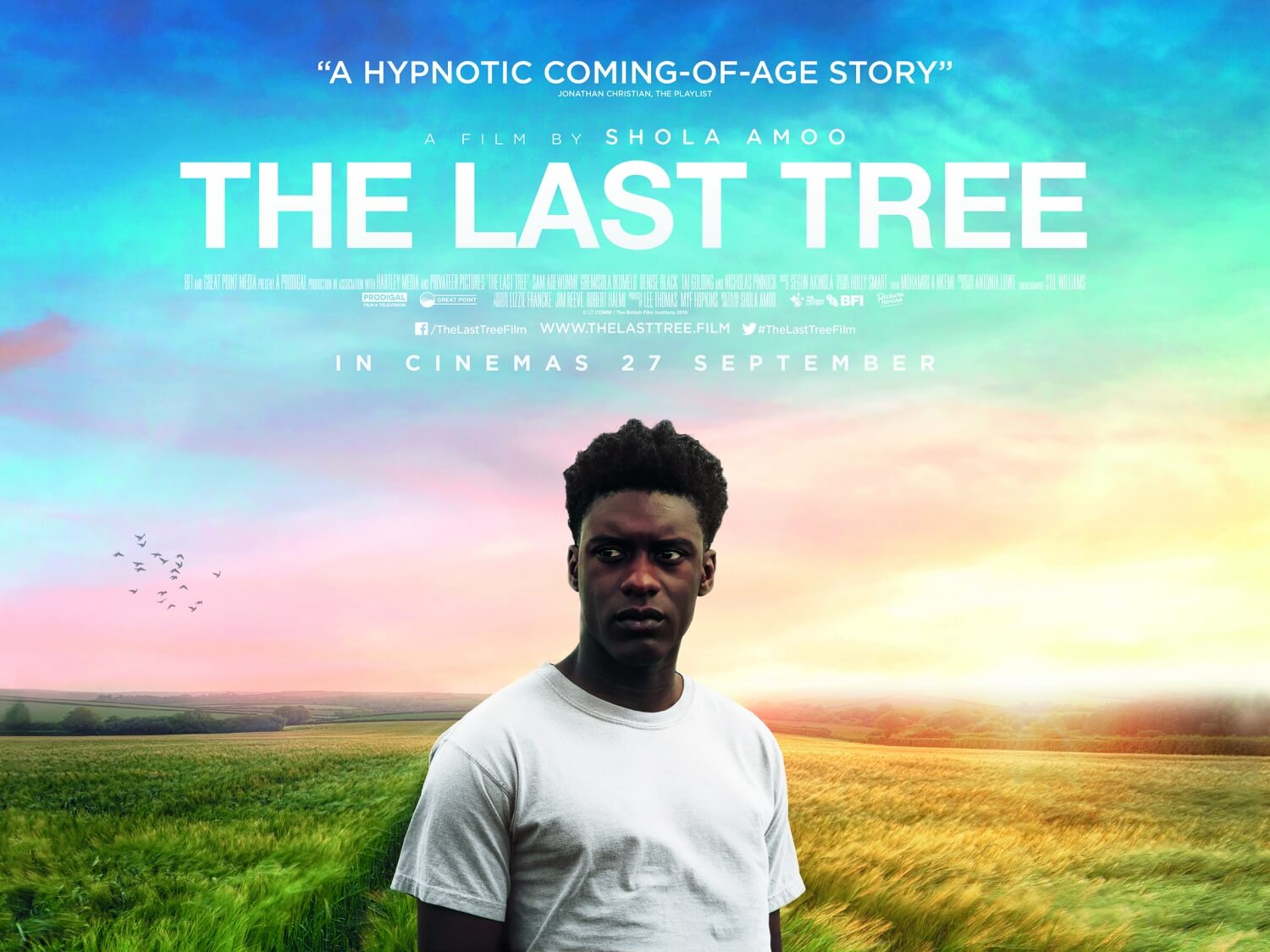 Segun Akinola has composed the score to the coming of age drama ‘The Last Tree’, directed by Shola Amoo. The film follows the story of Femi, a British-Nigerian boy who moves from foster care in rural england to inner London to live with his mum. He struggles with the unfamiliar culture and values of his new environment, and teenage Femi has to figure out which path to adulthood he wants to take, and what it means to be a young black man in London.