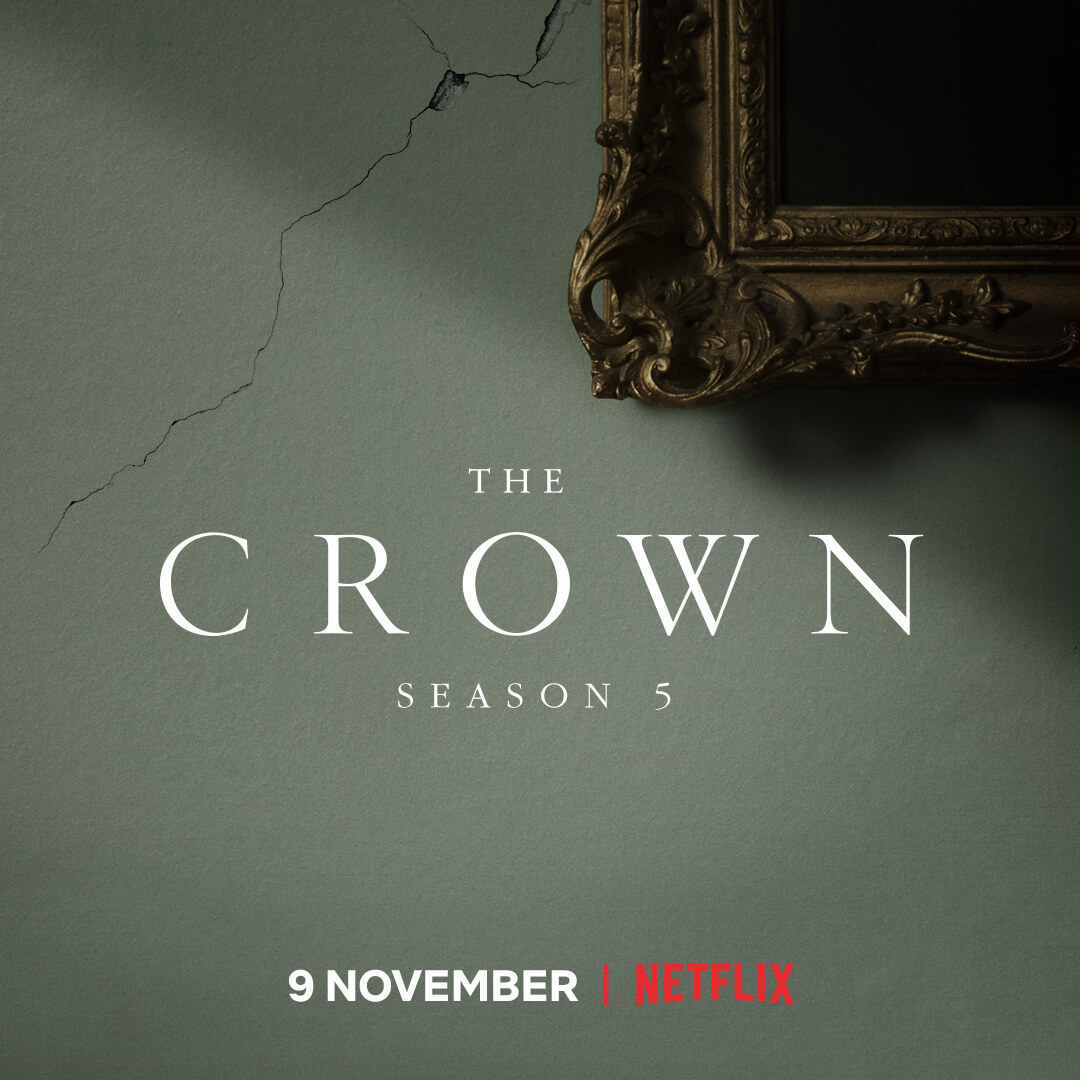 The fifth season of ‘The Crown’ featuring music composed by Martin Phipps is set to air on Netflix, Wednesday 9th November. With a new cast including Imelda Staunton as the Queen, Elizabeth Debicki as Princess Dianna and Dominic West as Prince Charles, the series will be covering the early to mid-1990s.

The first teaser for ‘THE CROWN’ Season 5 has been released.

The series releases on November 9 on Netflix. pic.twitter.com/vQrGU9pCRy