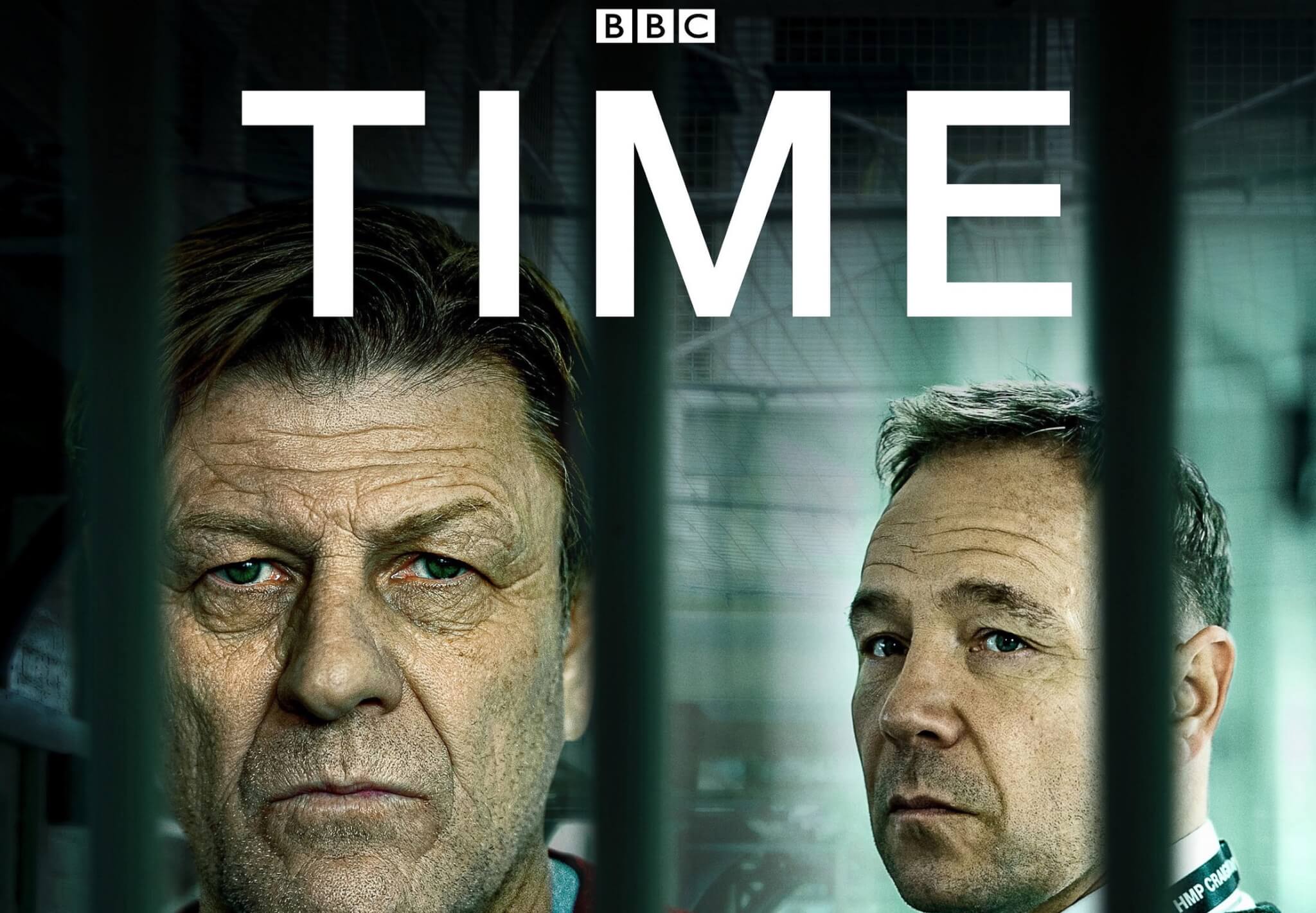 Sarah Warne’s soundtrack to ‘Time’, the biggest new BBC drama of 2021 has just been released by Silva Screen Records. Stream and download Sarah’s soundtrack on all digital platforms here.

The prison drama follows Mark Cobden, a husband, teacher and father who is sentenced to four years in prison after accidentally killing a man. Consumed by guilt, Mark openly accepts his sentence but is quickly confronted with the harsh realities of life inside. The series also follows prison officer Eric McNally, who endeavours to protect those in his care, but finds that his job can be demanding in a tense and understaffed environment. Both Mark and Eric are faced with difficult choices as they fight for survival.

‘Time’ is available to watch on BBC iPlayer.