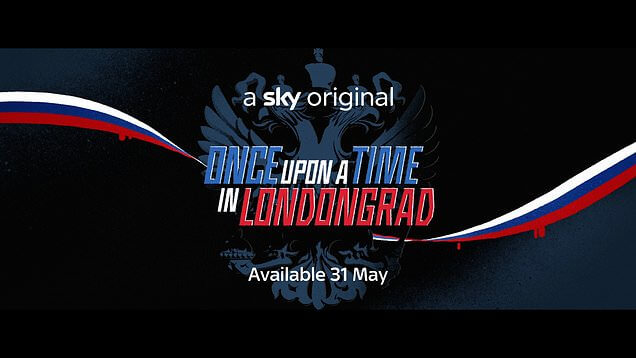 The trailer for ‘Once Upon A Time In Londongrad’ which will feature a score by Sarah Warne released today! The docuseries will air on Sky Documentaries in the UK & Ireland on the 31st May and is being distributed internationally by NBCUniversal Global Distribution.

Produced by Rise Films and directed by Jed Rothstein, the documentary will be exploring 14 mysterious deaths in the UK with alleged connections to Russia over two decades.