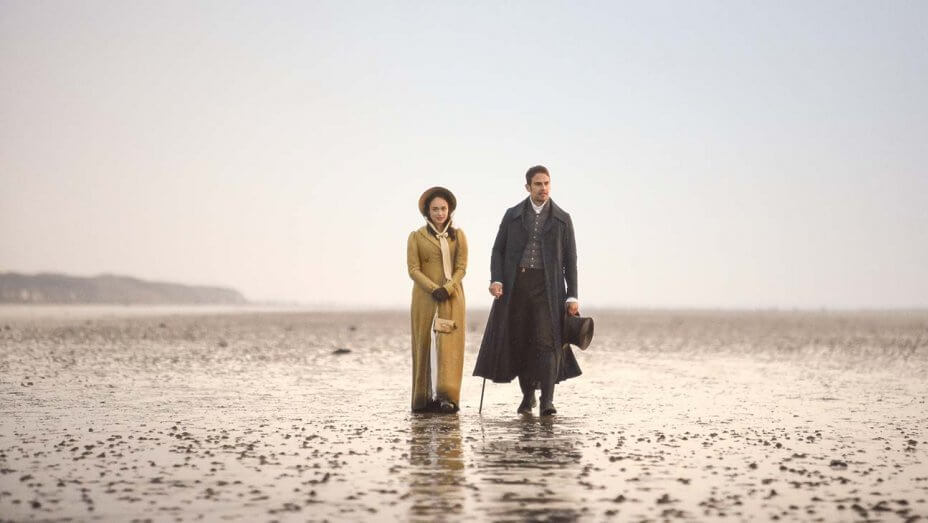 Ruth Barrett was interviewed by Masterpiece to discuss her soundtrack to the period drama series ‘Sanditon’ which started airing on PBS in the US on the 12th January, following its initial UK release on ITV. Check out the interview here to find out about Ruth’s inspiration for her ecelctic score.

Catch Sanditon on Sundays at 9pm on PBS.

Ruth’s soundtrack to Sanditon is out now – available to stream and download.