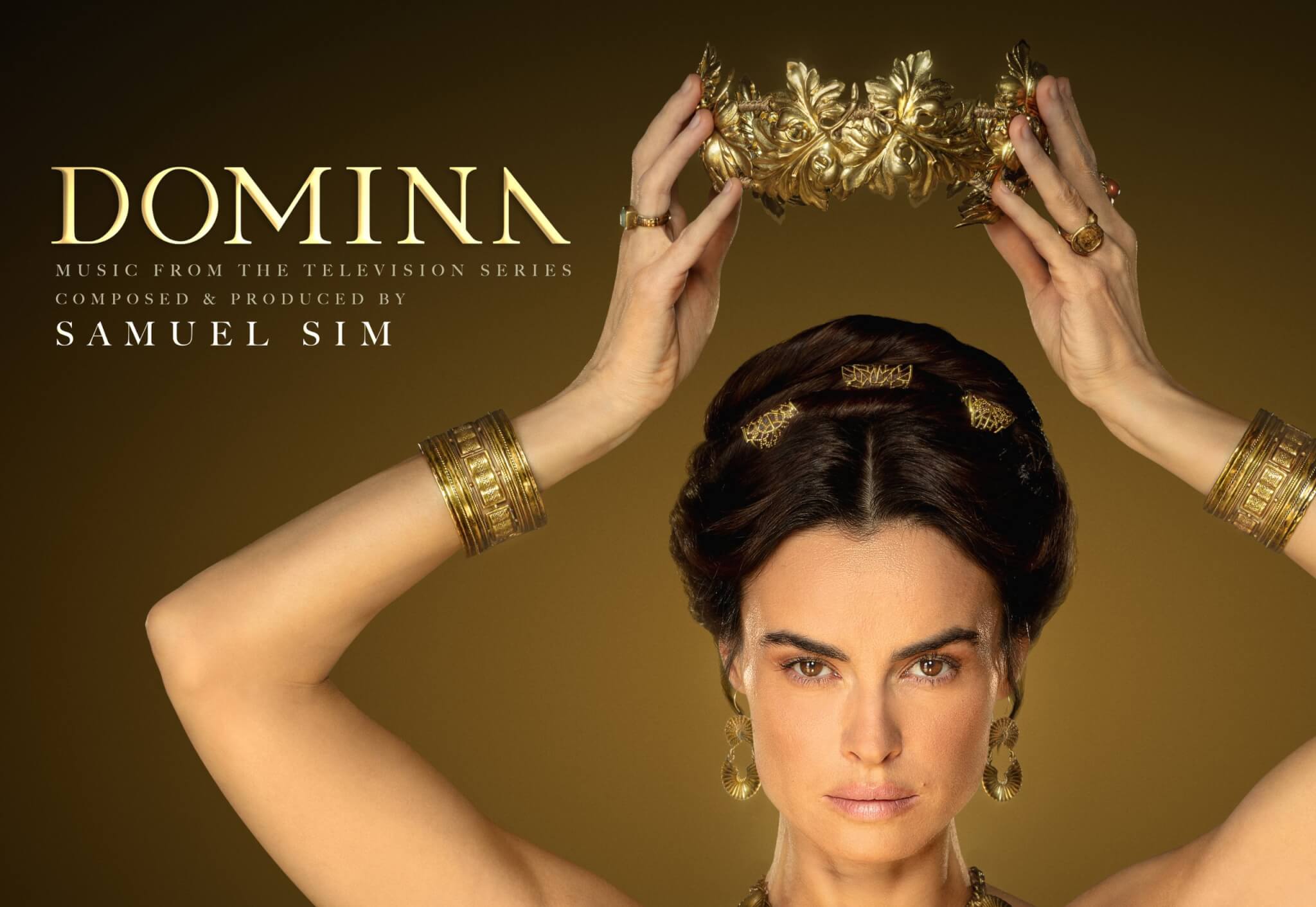 Samuel Sim’s soundtrack to the new Sky drama series ‘Domina’ has just been released by Dubois Records. Stream and download the soundtrack here.

‘Domina’ starts airing on Sky Atlantic and NOW from Friday 14th May.

Produced by Fifty Fathoms and Sky Studios, the epic ten-part drama is a highly topical story, which follows the life and the extraordinary rise of Livia Drusilla, who overcame adversity to become the most powerful woman in the world. The series features Kasia Smutniak (Perfect Strangers, Them, Devils) playing Livia Drusilla supported by an international stellar cast including Liam Cunningham (Game of Thrones) playing Livius, Livia’s father, and Isabella Rossellini (Blue Velvet, Death Becomes Her) playing Balbina, an early enemy.

The story follows Livia’s journey from a naïve young girl whose world crumbles in the wake of Julius Caesar’s assassination, to Rome’s most powerful and influential Empress, driven by a deep desire to avenge her father and secure power for her sons. Livia and her peers navigate their way through a brutal society by means of strategy, conspiracy, seduction and murder. This is a visceral and authentic family saga, grounded in historical accuracy and bringing to life the incredible true stories of the women who would create one of the most enduring and fascinating dynasties of all time.

Find out more about Sam’s music for the series here.

Check out the trailer for ‘Domina’ below.