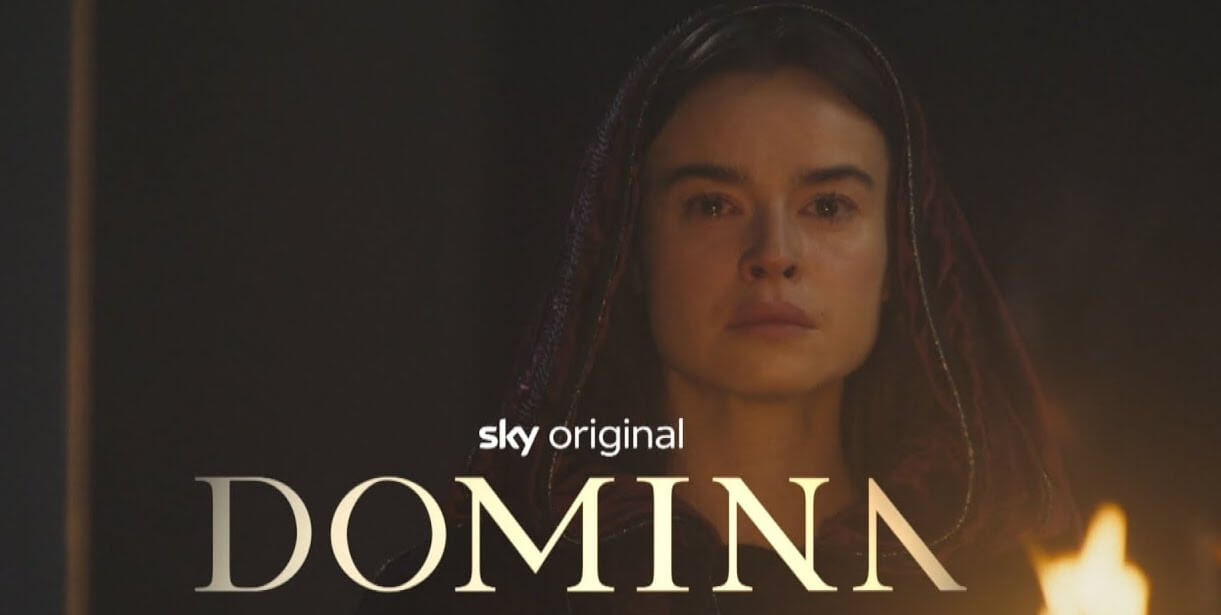 The first look trailer for Sky’s new drama ‘Domina’ which will feature a score by Samuel Sim has just been released. The series is set in ancient Rome and Kasia Smutniak leads the cast in the role of Livia Drusilla, the real-life wife and advisor to the Roman emperor Augustus Caesar.

‘The story follows Livia’s journey from a naïve young girl whose world crumbles in the wake of Julius Caesar’s assassination, to Rome’s most powerful and influential Empress, driven by a deep desire to avenge her father and secure power for her sons. Livia and her peers navigate their way through a brutal society by means of strategy, conspiracy, seduction and murder. She will soon discover that seizing power is not enough: you must be able to keep it when everyone else wants it.’

‘Domina’ will start airing on Sky Atlantic and streaming service NOW on Friday 14th May.