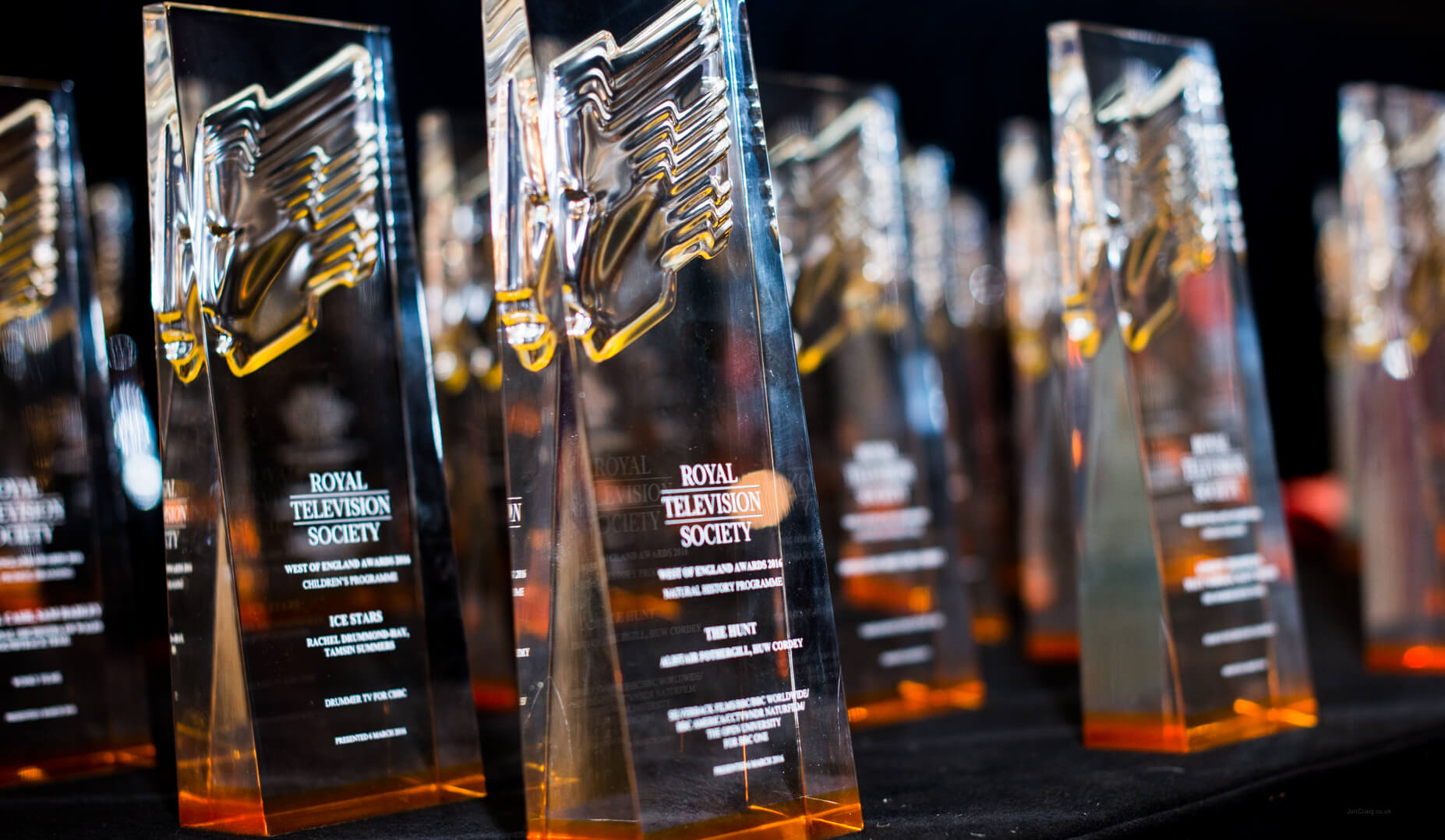 Congratulations to Samuel Sim who has been nominated for an RTS West of England Composer Award for his score to the Channel 4 series ‘Murder in the Car Park’. Produced by Indefinite Films, the three-part series uses dramatic reconstruction, archive footage, and detailed interviews from key people to finally find the truth about Daniel Morgan’s unsolved murder.