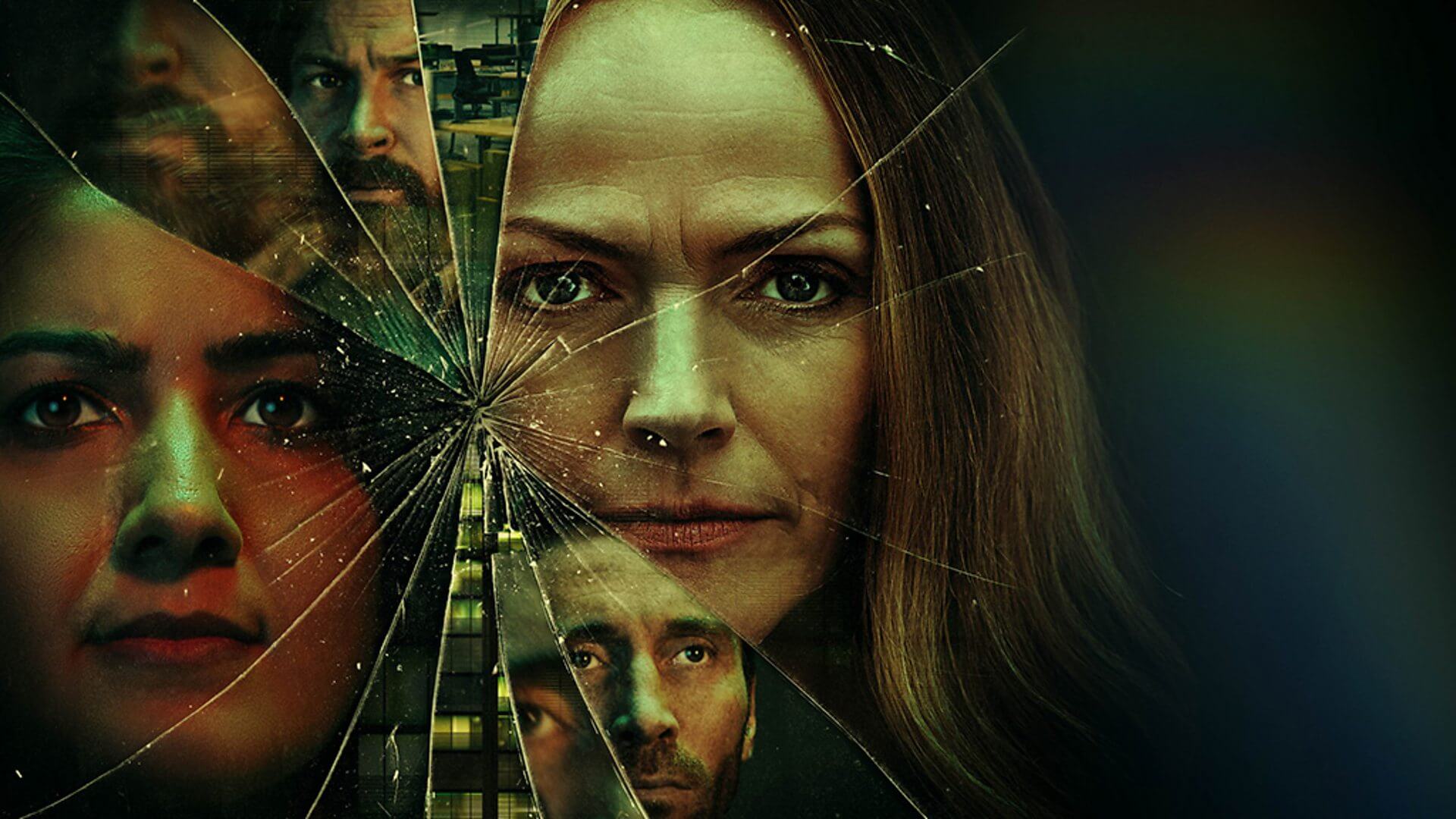 Edmund Butt has composed the score for the new four-part thriller series ‘Rules of the Game’ which will start airing on BBC One and BBC iPlayer from 9pm, Tuesday 11th January. The drama written by Ruth Fowler and directed by Jennifer Sheridan, explores sexual politics in the workplace and stars Maxine Peake, Rakhee Thakrar, Susan Wokoma and Kieran Bew.

‘Sam (Maxine Peake) is ruthless, abrasive, and her willingness to play along with the boys means she’s climbed to the top of the ladder at sportswear company Fly. As COO, it’s a view she’s comfortable with. Maya (Rakhee Thakrar), the newly hired HR Director, has a very different perspective.

She and Sam clash from their very first meeting, and when Maya begins to unpick the toxic culture of the workplace, dark secrets begin to emerge. Soon both she and Sam are asking questions about a young female employee, Amy, who died in mysterious circumstances after a company party some years ago.

Rocked by a sudden terrible death on company premises, Sam faces questions from the police, and finds herself pulled in all directions: by her loyalty to the company, by her own family, by Maya, and by new revelations about the death of Amy, ten years ago. Two deaths, one toxic workplace. Just how culpable is the company – and how guilty is Sam?’