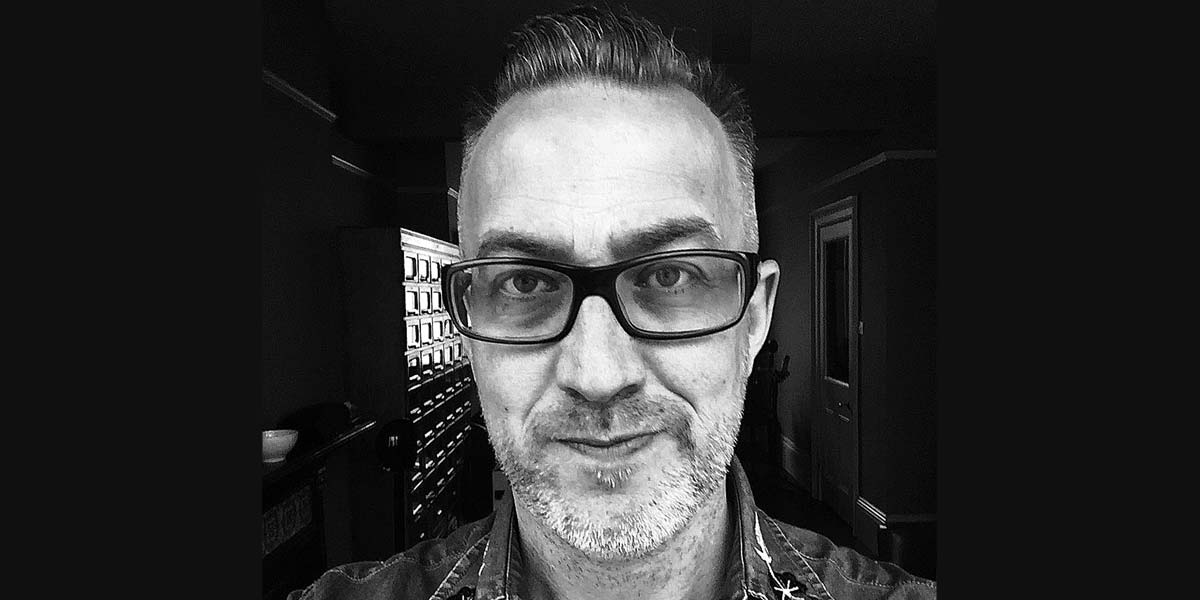 Troupe Zero is being directed by Bert and Bertie (Dance Camp) and was written by Lucy Alibar (Beasts of the Southern Wild) with Todd Black (Fences) producing.

The plot is being kept under raps, so stay tuned…!