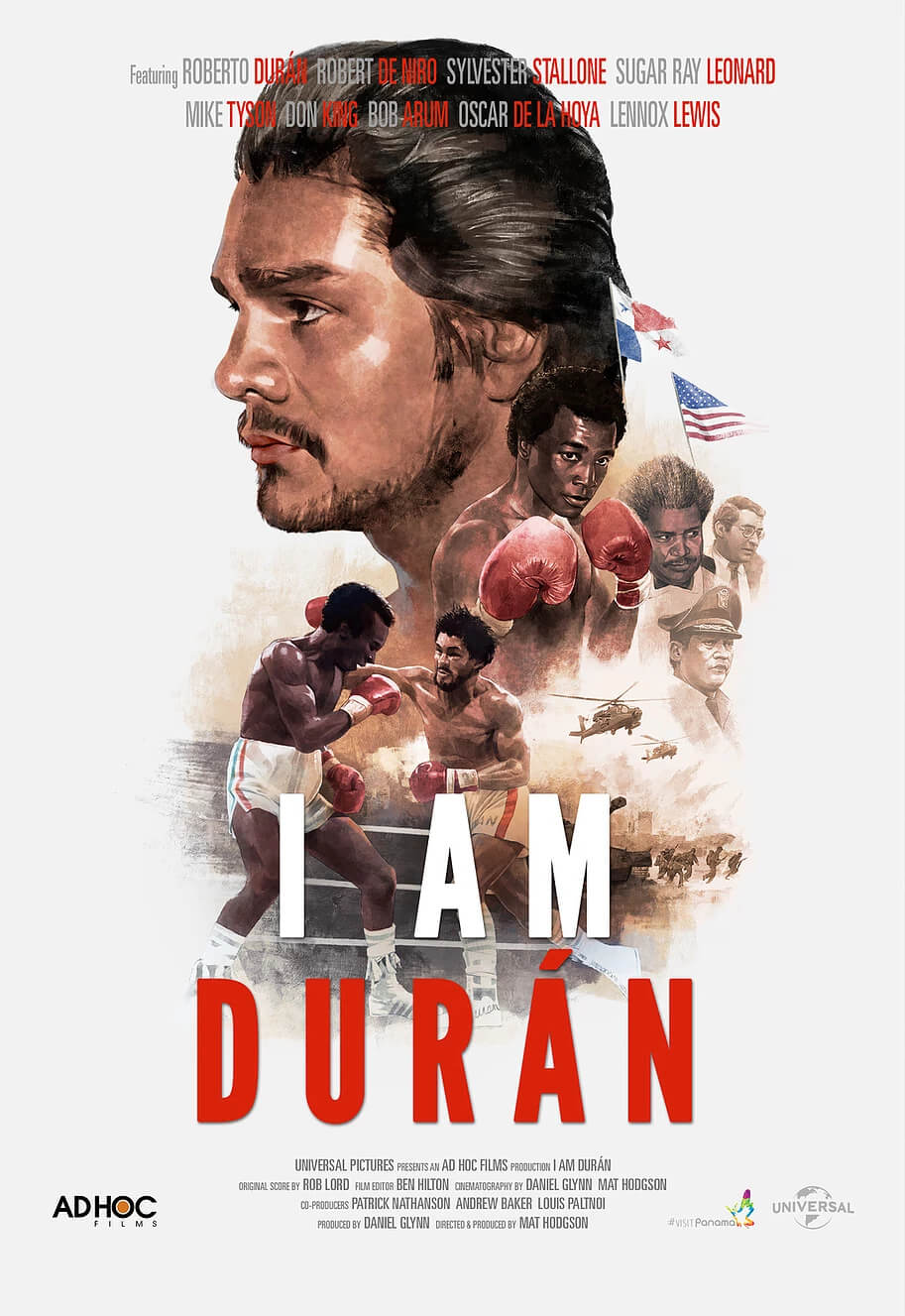 I Am Durán with score by Rob Lord and featuring Robert De Niro and Silvester Stallone will be released by Universal Pictures on the 3rd of June 2019.

I Am Durán tells the epic story of Roberto Durán a one man wrecking-ball born into poverty, who took on the world and inspired the people of Panama to rise up against American control and their CIA funded dictator.