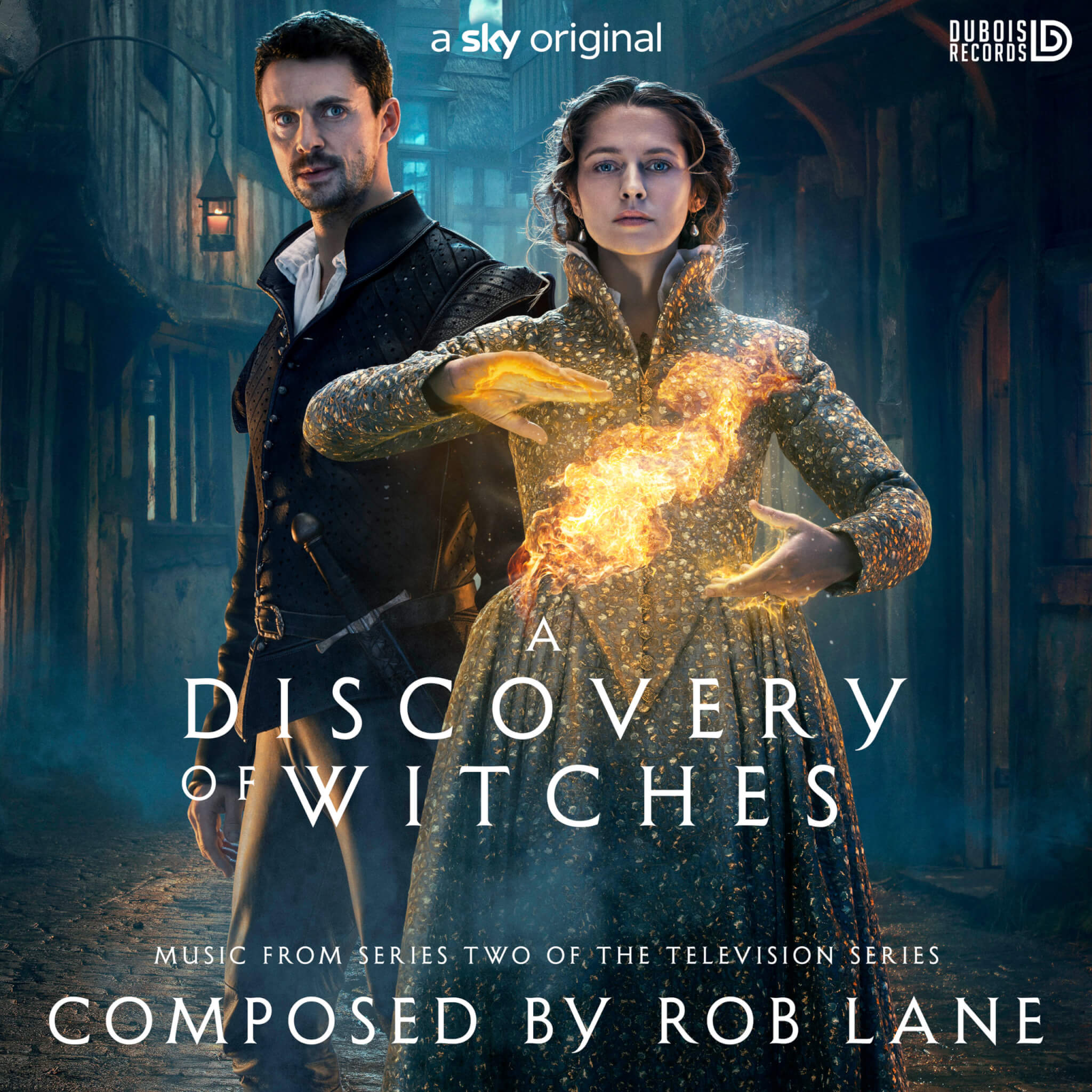 The soundtrack to the second series of Sky’s ‘A Discovery of Witches’ by Rob Lane has just been released by Dubois Records. Available to stream and download here.

The album features a fantastic selection of Rob’s music from the show including a cover of Jim Croce’s ‘Time In a Bottle’ featuring vocalist Julia Church.

‘A Discovery of Witches’ Series Two is currently airing on Sky One.