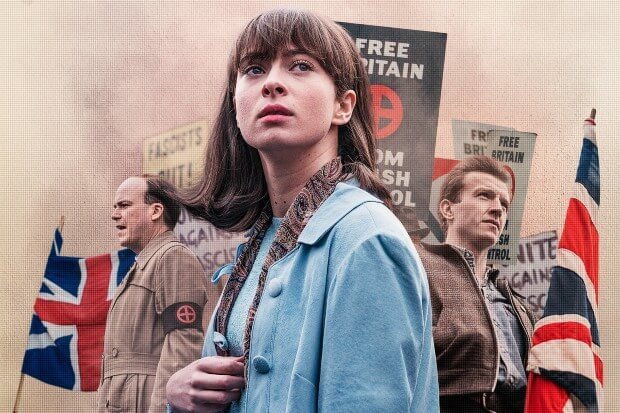 Ben Onono has composed the score to new drama ‘Ridley Road’. The four-part series is based on Jo Bloom’s novel of the same name, and adapted for screen by actor Sarah Solemani. The show stars newcomer Agnes O’Casey in the lead role of Vivien Epstein, alongside Tom Varey, Rory Kinnear, Tracy-Ann Oberman and Tamzin Outhwaite.

‘The story is inspired by the struggle of the 62 Group, a coalition of anti-fascists who stood up against rising neo-Nazism in post-war Britain. Set in 1962, Ridley Road unfolds from the perspective of young Jewish woman Vivien Epstein, who moves from Manchester to East London after the death of her father. She attempts to track down Jack Morris, a man with whom she once had an intense love affair, but with little information to go on she is unsuccessful – at first.

After bagging a job at a hair salon in Soho, Vivien becomes involved in London’s anti-fascist movement and is selected to infiltrate the National Socialist Movement (NSM), a neo-Nazi group set up by Colin Jordan. It’s a dangerous mission that will bring her face-to-face with the leader himself as well as her lost love, Jack, with screenwriter Solemani hoping it will bring awareness to the threat of fascism in the UK today.’