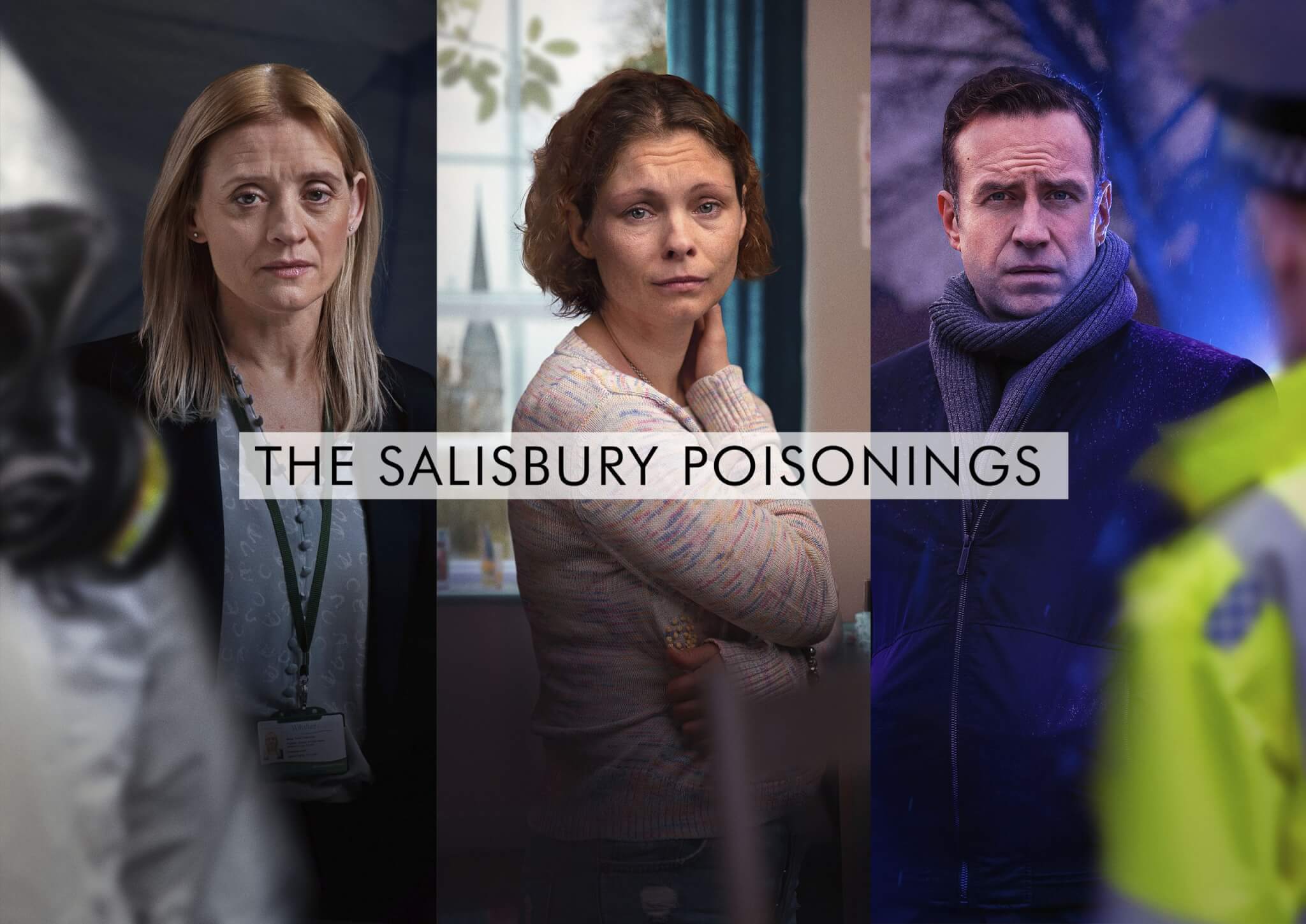 Rael Jones has scored the upcoming BBC One series ‘The Salisbury Poisonings’. Written by Adam Patterson and Declan Lawn, the three-part series will air from Sunday 14th June – Tuesday 16th June at 9pm on BBC One. The drama focuses on the impact that the real-life 2018 Novichok poisonings had on people in the local community. Starring Anne-Marie Duff as Tracy Daszkiewicz, MyAnna Buring as Dawn Sturgess, and Rafe Spall as Detective Sergeant Nick Bailey, the drama tells the remarkable story of how ordinary people and public services reacted to a crisis on their doorstep, displaying extraordinary heroism as their city became the focus of an unprecedented national emergency.