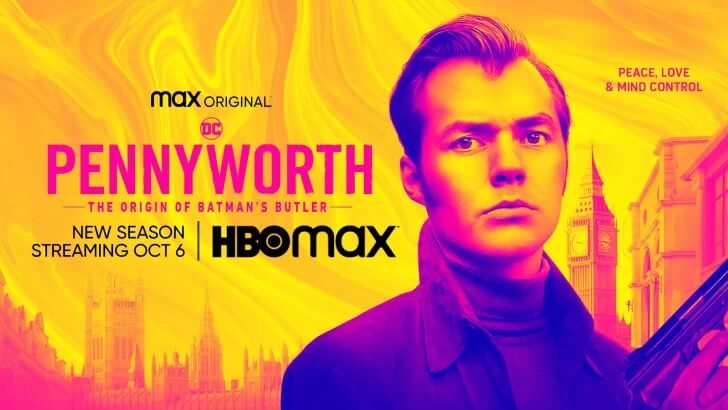 The third season of ‘Pennyworth’ featuring music by Lorne Balfe will premiere on HBO Max on the 6th October. Based on DC characters created by Bob Kane with Bill Finger, the ten-episode series from Warner Bros. Television is executive produced by Bruno Heller, Matthew Patnick, Danny Cannon and John Stephens.

“The third season of Pennyworth will pick up five years after the events of the season two finale, which saw Alfred finally killing his nemesis, Mr. Pyg. The new season will find Alfred trying to adjust to life after the death of his wife while also dealing with the fact that his son, Bruce, has become a full-fledged superhero. Alfred will also be facing off against new villains, as well as old enemies who have returned. With the world changing around him, Alfred will have to use all of his skills to protect those he loves and keep them safe.”