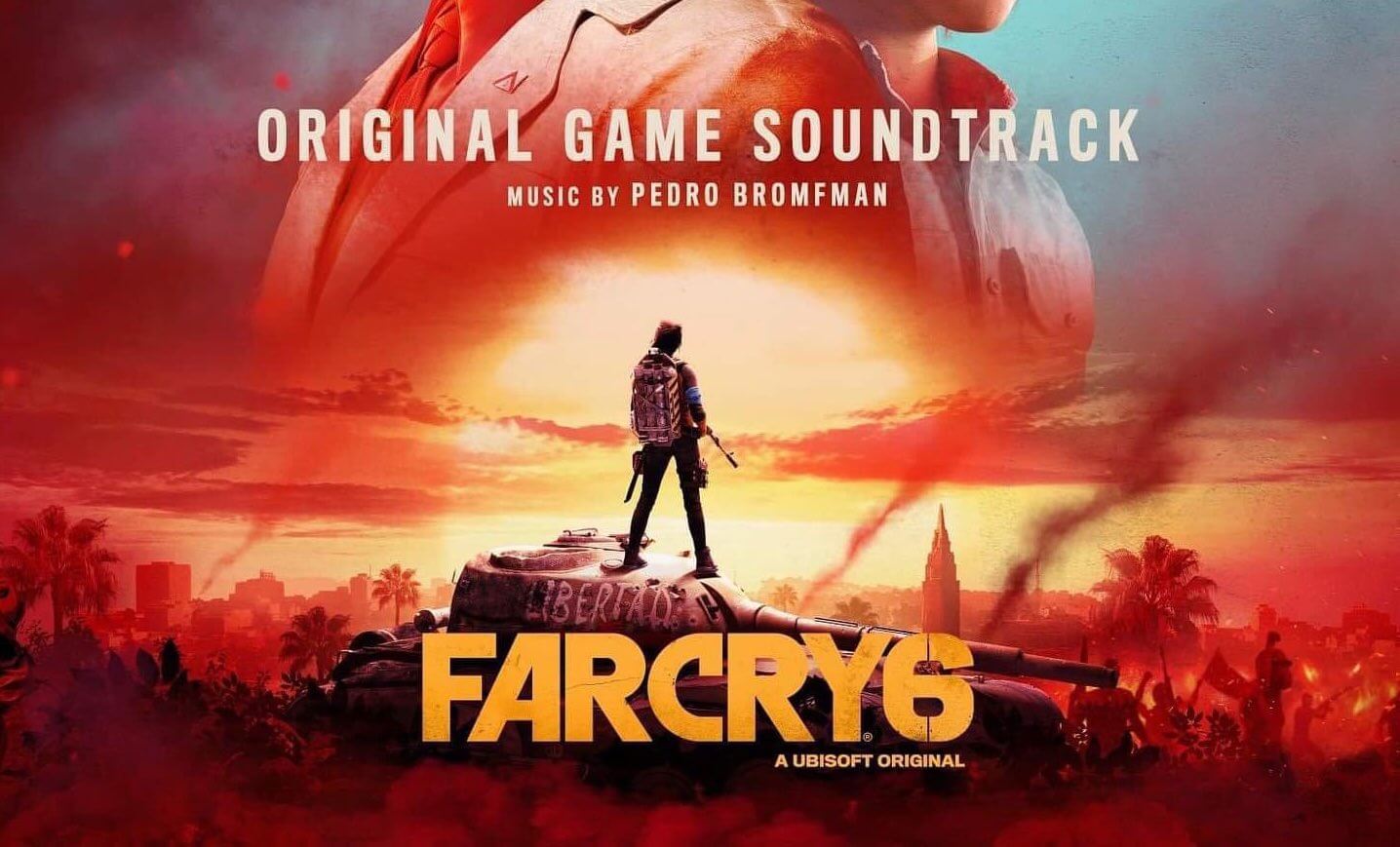 Pedro Bromfman’s soundtrack to ‘Far Cry 6’ has just been released ahead of the game release next week.

The sixth instalment of the Ubisoft developed game ‘Far Cry’ is set on Yara, a fictional Caribbean island ruled as a dictatorship by “El Presidente” Antón Castillo (portrayed by Giancarlo Esposito), who is raising his son Diego (Anthony Gonzalez) to follow in his rule. The player takes the role of guerilla fighter Dani Rojas, attempting to topple Castillo and his regime.

‘Far Cry 6’ is set to be released Thursday 7th October.