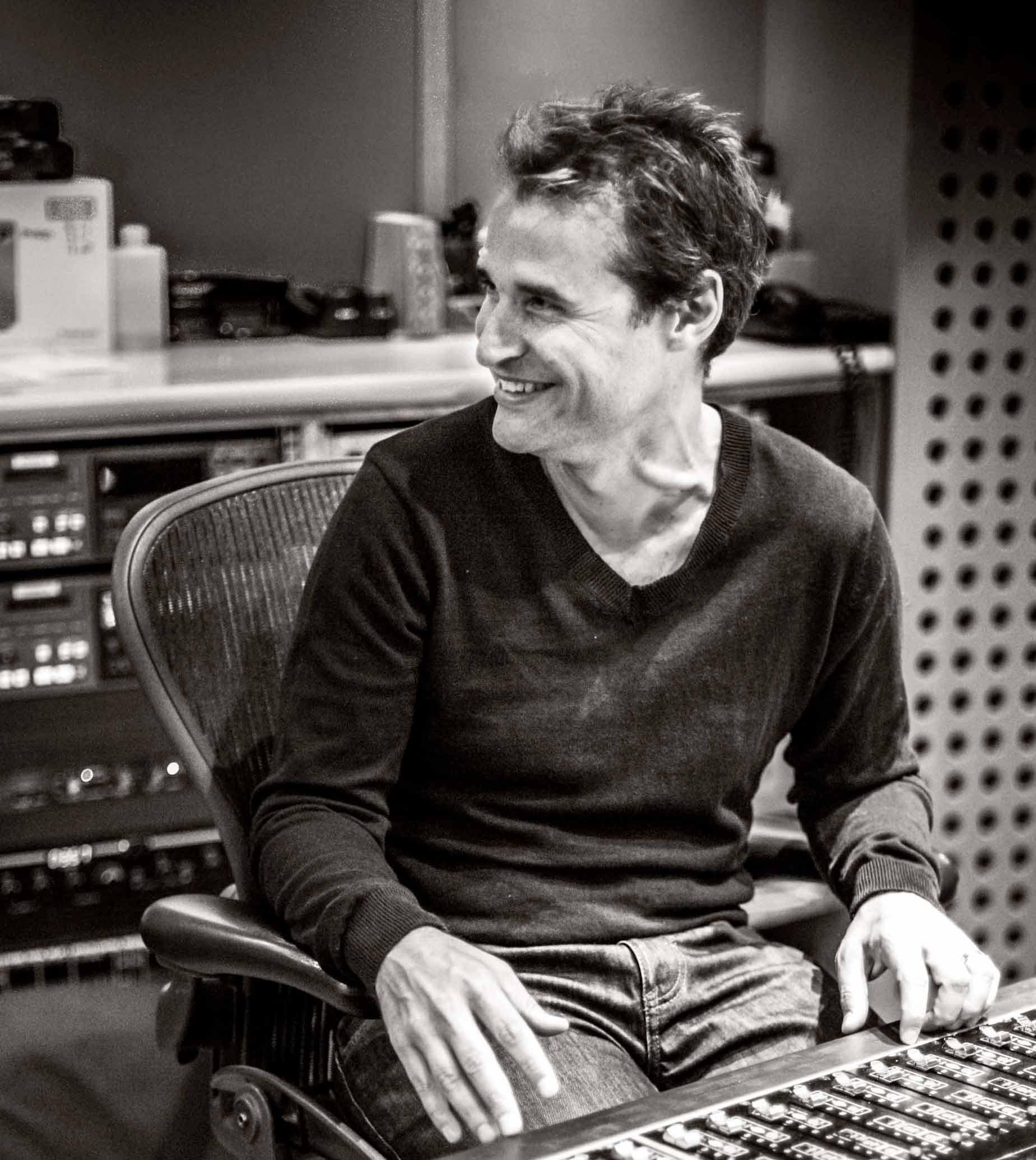 Paul Leonard-Morgan has scored Alex Parkinson and Richard Da Costa’s upcoming feature documentary Last Breath. The film centres around a commercial diver who is stranded on the seabed with 5 minutes of oxygen, but no chance of rescue for more than 30 minutes. With access to amazing archive, this is the true story of one man’s impossible fight for survival.

Last Breath is in cinemas and on demand from 5 April and will have it’s World Festival Premiere next month at the Tribeca Film Festival.