‘Outside the Wire’ – Scored by Lorne Balfe 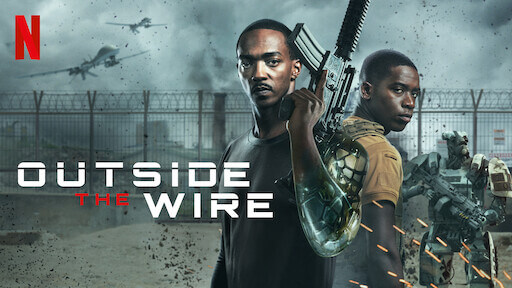 The film takes place in 2036, during a war between Russia and Ukraine, and sees US troops brought in as peacekeepers – with those troops including an army of futuristic robots. One of those robot troops is Leo, who soon teams up with a human drone pilot to hunt for a crucial device in an extremely dangerous warzone – a device that could bring about the end of the world when placed in the wrong hands.

‘Outside the Wire’ is out now on Netflix.