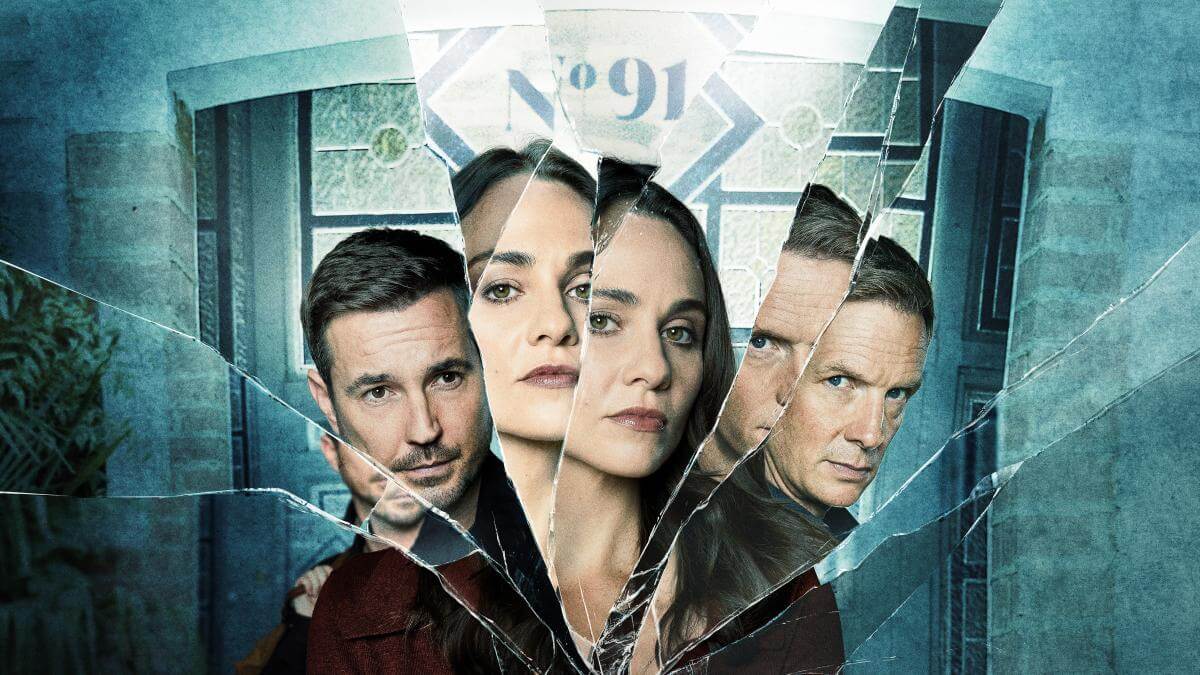 Sarah Warne has composed the score to the new four-part thriller series ‘Our House’, which starts airing on ITV Monday 7th March. Starring Martin Compston, Tuppence Middleton, Rupert Penry-Jones, Weruche Opia and Buket Komur, the series is based on the novel by Louise Candlish, adapted by Simon Ashdown and produced by Red Planet Pictures.

‘Our House narrates the story of Fiona Lawson who arrives home one day to find strangers moving into her house.  With all her family’s possessions and furniture nowhere to be seen, Fi believes there’s been a huge mistake and insists her home isn’t for sale.  With events spiralling beyond her control, we feel her panic rising as she can’t reach estranged husband, Bram.

As she reflects upon the safe space in which she and her family had made a life together, Fi begins to peel back the layers of her relationship and discovers her husband has also disappeared. With her life shattered, she realises the secrets and lies have only just begun, but her husband isn’t the only one with things to hide……’