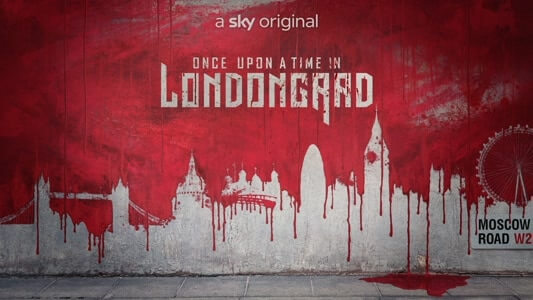 Sarah Warne has composed the score to the new Sky Documentary series ‘Once Upon a Time in Londongrad’ directed by Jed Rothstein and based on Buzzfeed’s ‘From Russia with Blood’ investigation by reporter Heidi Blake. Produced by Rise Films, the docuseries explores 14 mysterious deaths in the UK with alleged connections to Russia over two decades.

Investigative reporter Heidi Blake receives a tip on the death of a multi-millionaire property tycoon, leading her to uncover a web of death that entangles Russian oligarchs, 10 Downing Street and Washington, D.C. Set across Vladimir Putin’s two decades in power, ONCE UPON A TIME IN LONDONGRAD charts how the UK became reliant on Russian money and missed opportunities to contain the Kremlin.

‘Once Upon a Time in Londongrad’ airs the 31st May on Sky Documentaries and NOW TV. Check out the trailer below.