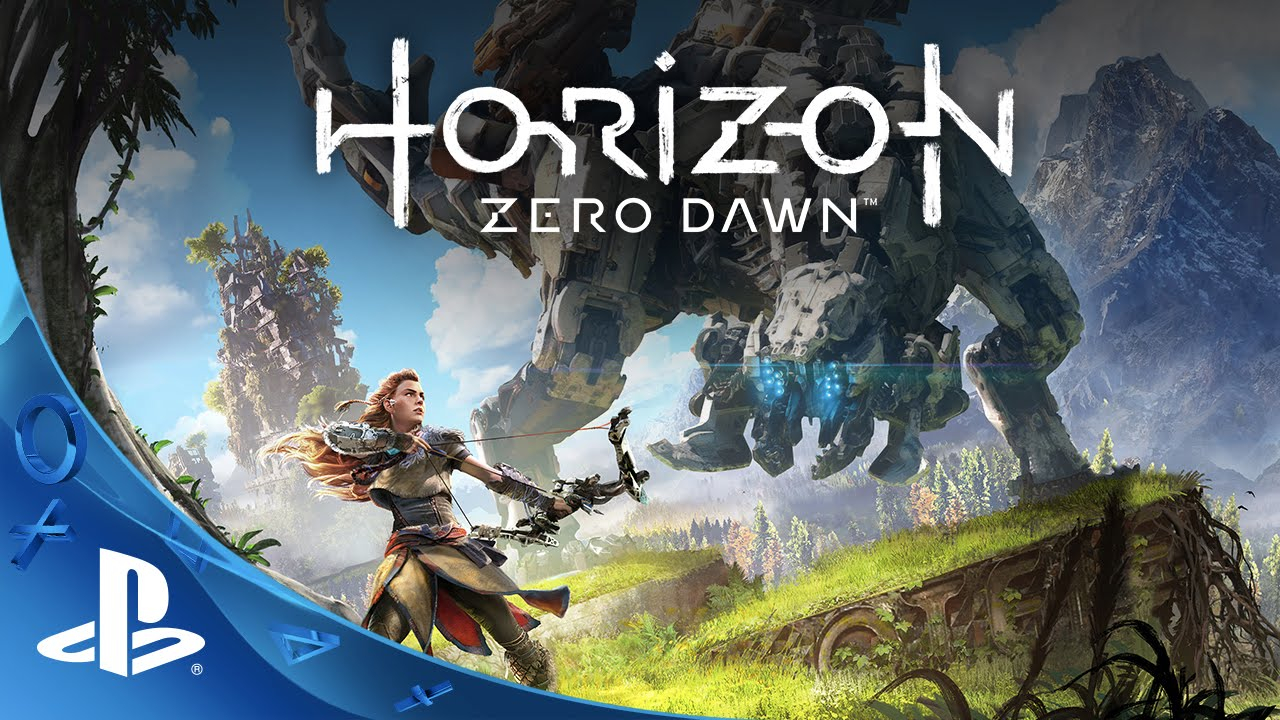 Massive congratulations to all involved on what’s turned out to be an epic score for an equally epic game!

Playstation blog caught up with the composers prior to the release… here’s what they had to say.