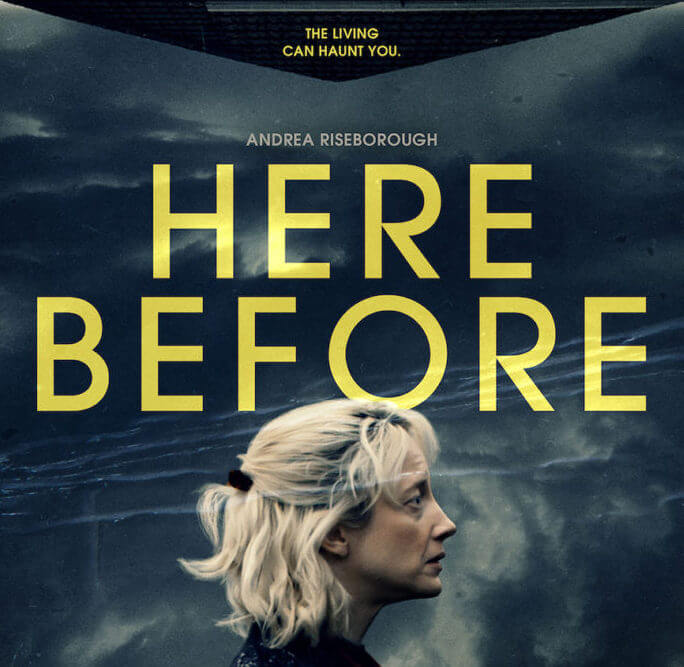 A new trailer for the debut feature film of writer-director Stacey Gregg, ‘Here Before’ which features a score by Adam Janota Bzowski has just been released. The film which had its world premiere at 2021’s SXSW Film Festival, is set to be released in select cinemas and on VOD in February 2022.

‘When a new family moves in next door to Laura and her family, their young daughter, Megan, quickly captivates her, stirring up painful memories of her own daughter, Josie, who died several years previously.’

Check out the new trailer below.