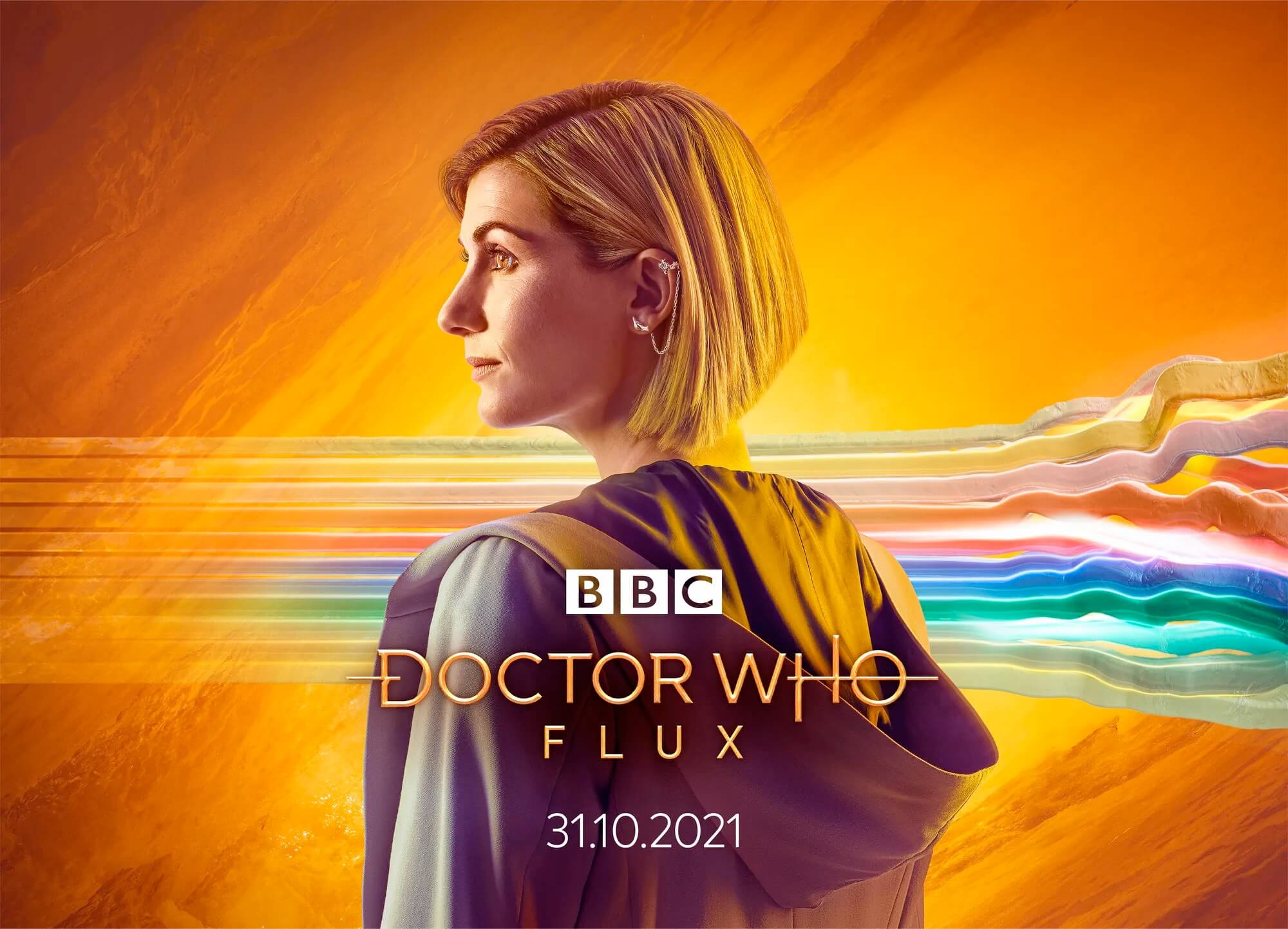 A new trailer has just been released for ‘Doctor Who’ Series 13 scored by Segun Akinola. The series titled ‘Doctor Who: Flux’ is scheduled to start airing on BBC One and BBC iPlayer from the 31st October and sees Jodie Whittaker reprise her role as the Doctor.

The official synopsis for the series reads – ‘She’s back. The Thirteenth Doctor is returning for the thirteenth series in what is set to be a six-part Event Serial. Since their last epic battle in Revolution of the Daleks, the Doctor (Jodie Whittaker) and Yaz (Mandip Gill) have been exploring the universe together but with the Doctor now questioning everything about her past there, she will undoubtedly be searching for answers. This adrenalin fueled; universe-spanning series will also see an addition to the TARDIS with actor and comedian John Bishop joining the cast as Dan Lewis who will quickly learn there’s more to the Universe than he could ever believe. Jacob Anderson (Game of Thrones, Broadchurch) is also set to make his debut on Doctor Who as reoccurring character, Vinder. Jacob’s new role will see him join forces with the Doctor, Yaz and Dan as the Doctor faces her biggest ever adventure. Series 13 is set to introduce some terrifying new adversaries’.