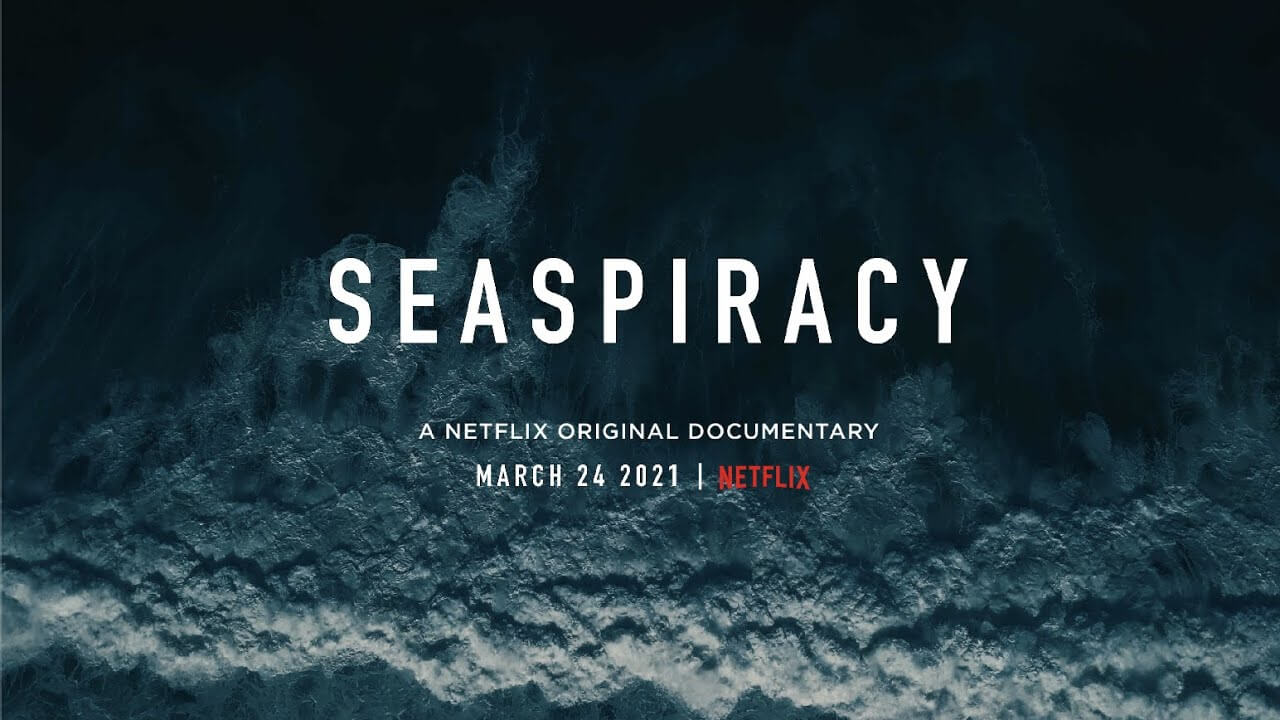 Composer Benjamin Sturley has written the music for the new documentary ‘Seaspiracy’, which has reached the top 10 on Netflix in over 35 countries. Directed by Ali Tabrizi and produced by Kip Andersen, the film investigates the effects of plastic marine debris and overfishing around the world and argues that commercial fisheries are the main driver of marine ecosystem destruction.

‘Seaspiracy’ is available to watch now on Netflix.