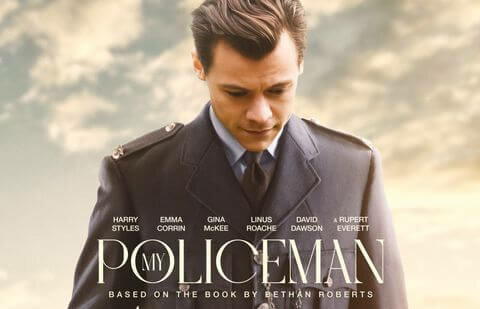 The official trailer for ‘My Policeman’ scored by Steven Price has just been released! Coming to select theatres on October 21st and streaming on Amazon Prime on November 4th.

Based on the novel by Bethan Roberts and directed by Michael Grandage, the story follows Tom, a policeman in 1950s Britain, who falls in love with a schoolteacher on the Brighton coast. However, he soon begins a passionate same-sex affair with a museum curator, in spite of homosexuality being illegal.