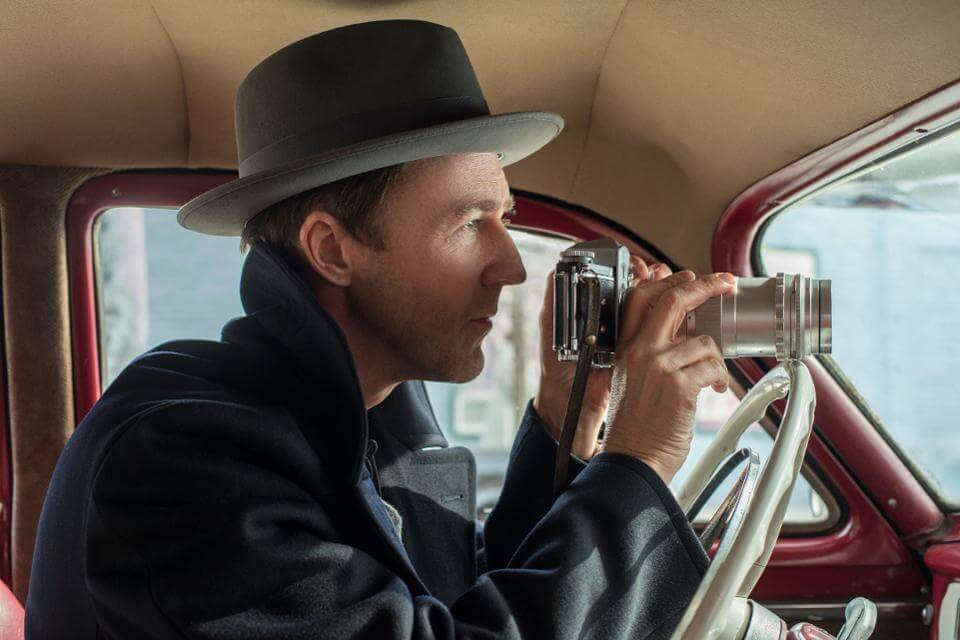 The film stars Edward Norton as Lionel Essrog a lonely private detective who doesn’t let Tourette’s syndrome stand in the way of his job. Gifted with a few clues and an obsessive mind, Lionel sets out to solve the murder of Frank Minna – his mentor and only friend. Scouring the jazz clubs and slums of Brooklyn and Harlem, Essrog soon uncovers a web of secrets while contending with thugs, corruption and the most dangerous man in the city.

Daniel’s soundtrack to the film is available here.