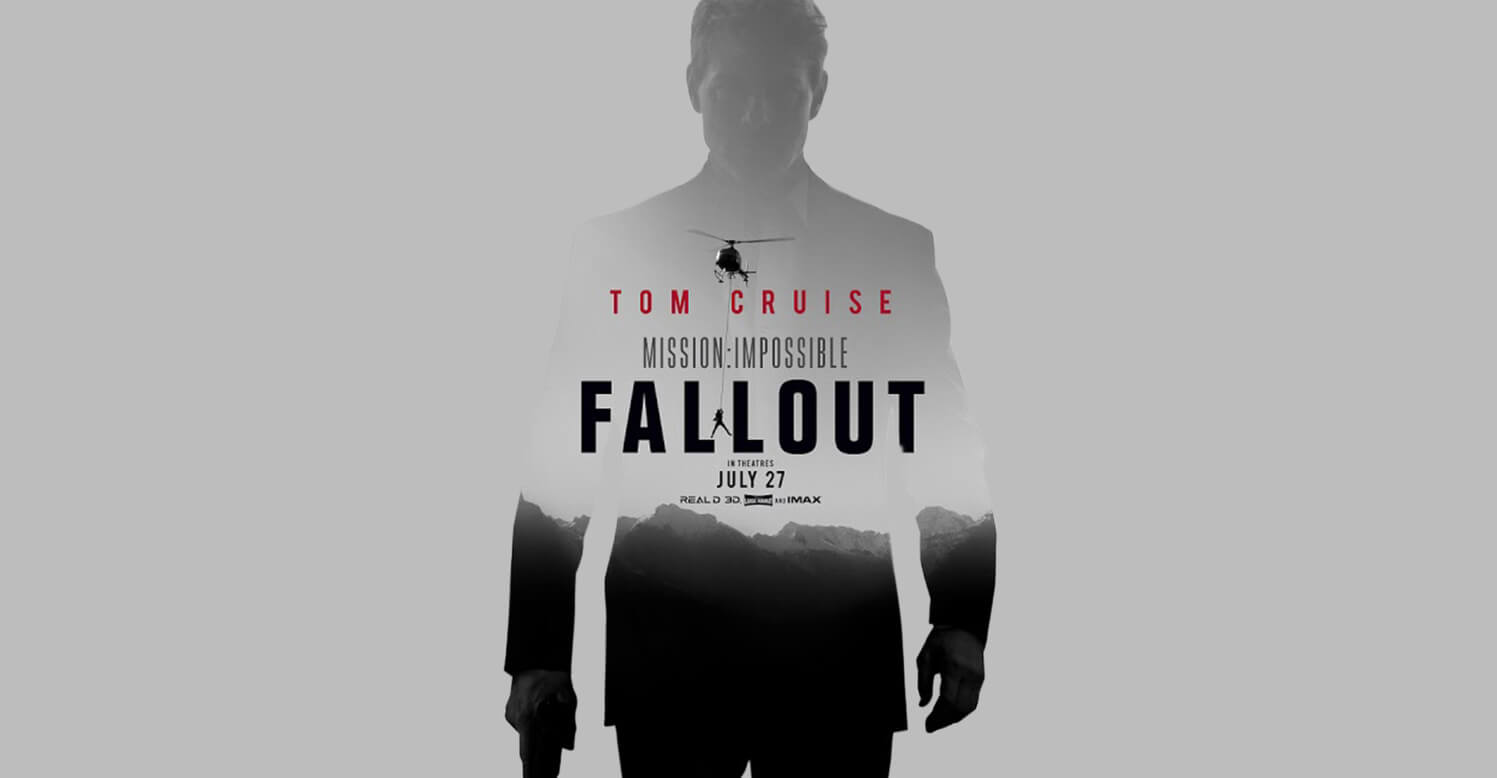 Reviews:
Vanity Fair “Best action movie of the year”
Forbes
Indywire “It doesn’t take long to recognize that Mission: Impossible — Fallout is one of the best action movies ever made.”