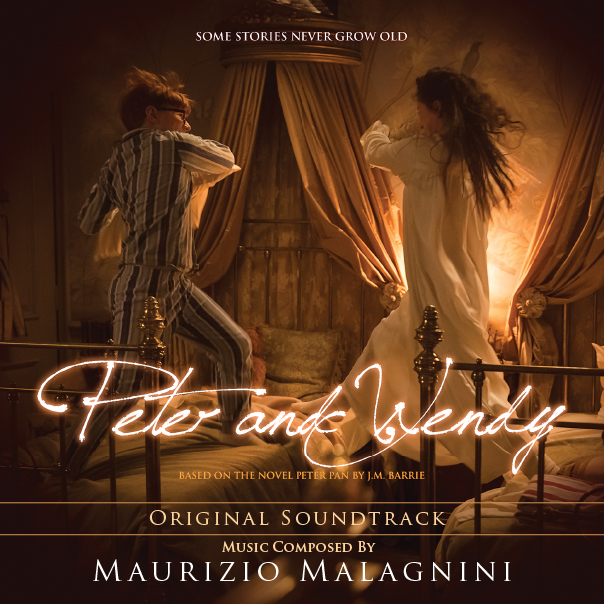 Maurizio Malagnini’s score to ITV’s recent adaptation of the J. M. Barrie novel, Peter Pan, has already received unanimous praise among viewers and critics and led to an award from the International Film Music Critics Association (see here). But now, due to unprecedented demand from the electronic release on iTunes and Amazon, Silva Screen Records will be releasing a 1000 copies as a digipack limited edition from 1st April.