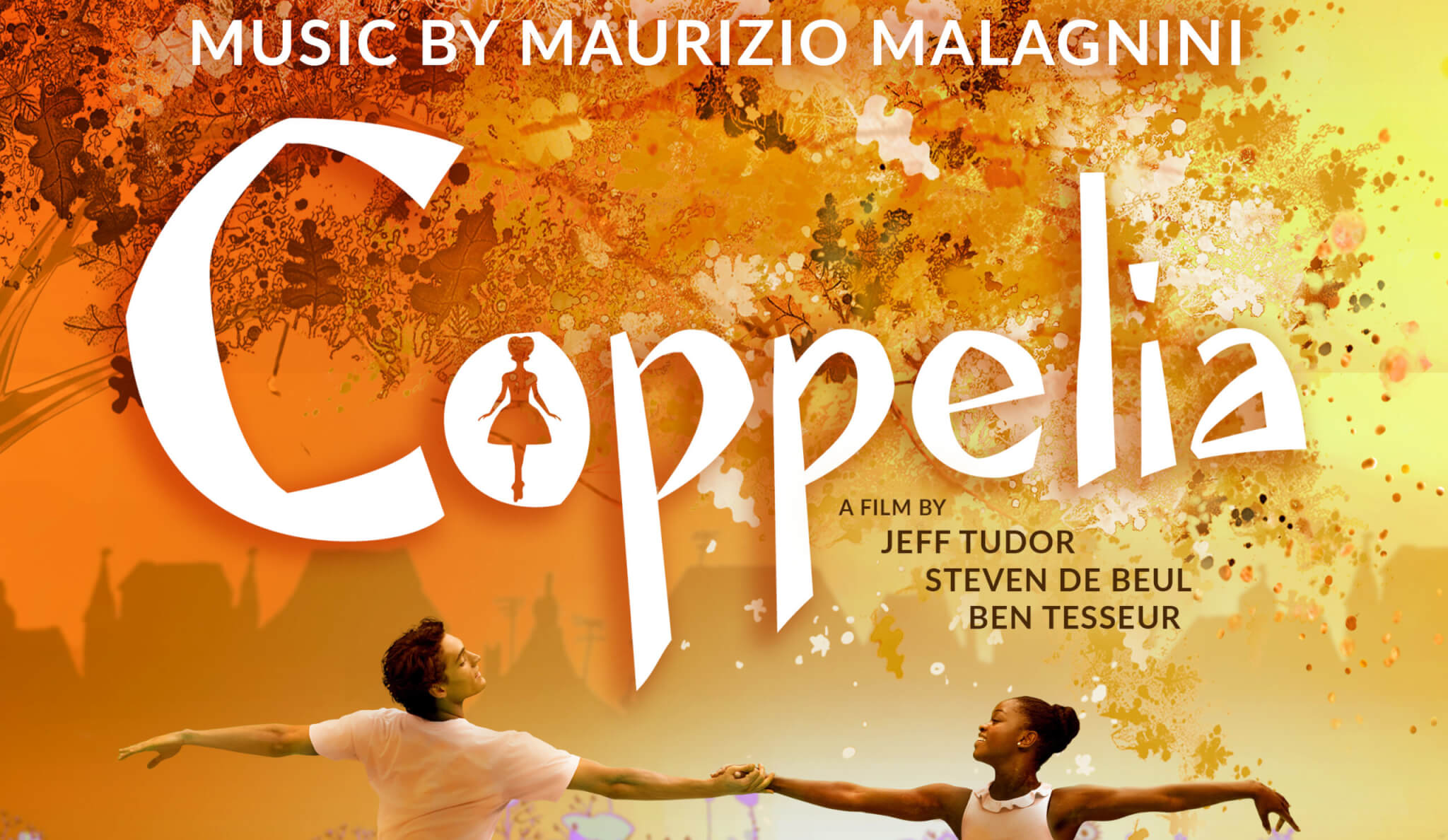 Maurizio Malagnini’s score to the animation and live action dance film ‘Coppelia’ has just been released as a soundtrack album on Dubois Records. Available to stream / download here.

The film is a modern retelling of the love story between Swan and Franz, jeopardized by cosmetic surgeon Dr. Coppelius and his uncannily beautiful protégée Coppelia. Through Swan’s quest to uncover the truth about the charismatic doctor, the townspeople come to learn that in an increasingly image conscious culture – it’s never been more important to be yourself.