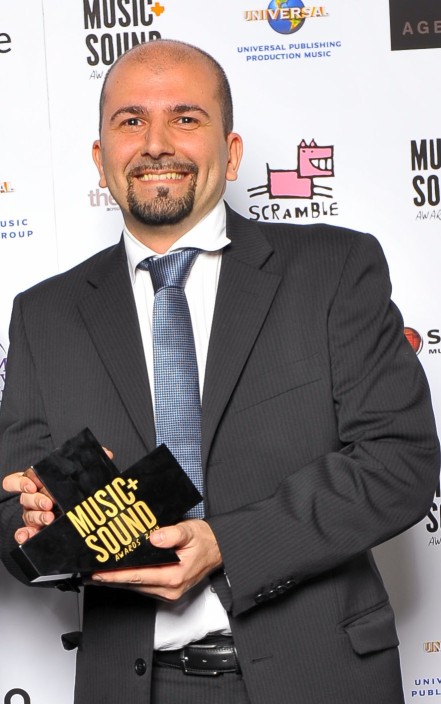 Having won a Music+Sound Award three years in a row, Maurizio has now been nominated for a fourth, this time for his score to ITV’s recent adaptation of the J. M. Barrie novel, Peter Pan (see nomination here). His score has already received unanimous praise among viewers and critics and led to an award from the International Film Music Critics Association (see here).

In addition, Maurizio has just been nominated for 3 GoldSpirit Awards in the following categories:

Breakout Composer of the Year