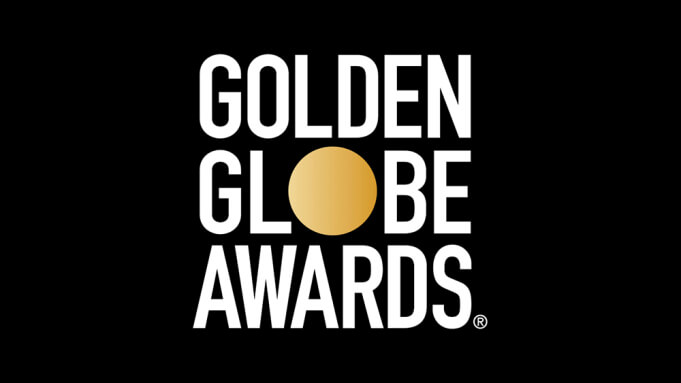 Massive congratulations to Daniel Pemberton and Celeste who have received a Golden Globe Awards nomination for their song ‘Hear My Voice’ which was featured in Aaron Sorkin’s film ‘The Trial of the Chicago 7’. Daniel also composed the score to the film.