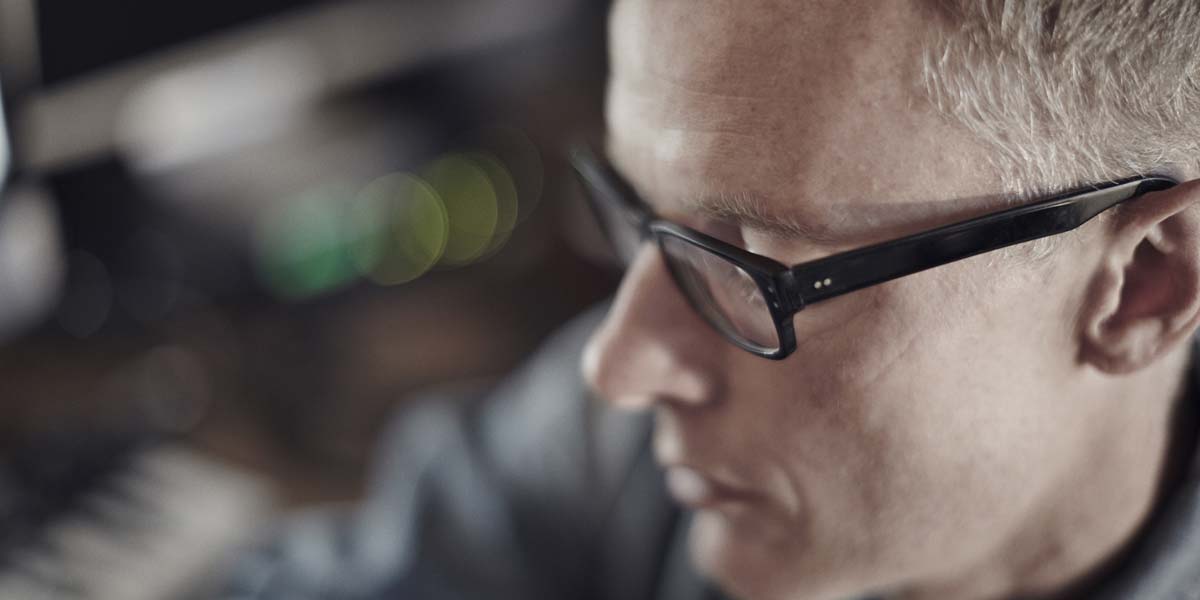 The film centres around three Southern women – two sisters and one African American slave – left without men in the dying days of the Civil War, are forced to defend their home from the onslaught of a band of soldiers who have broken off from the fast approaching Union Army.