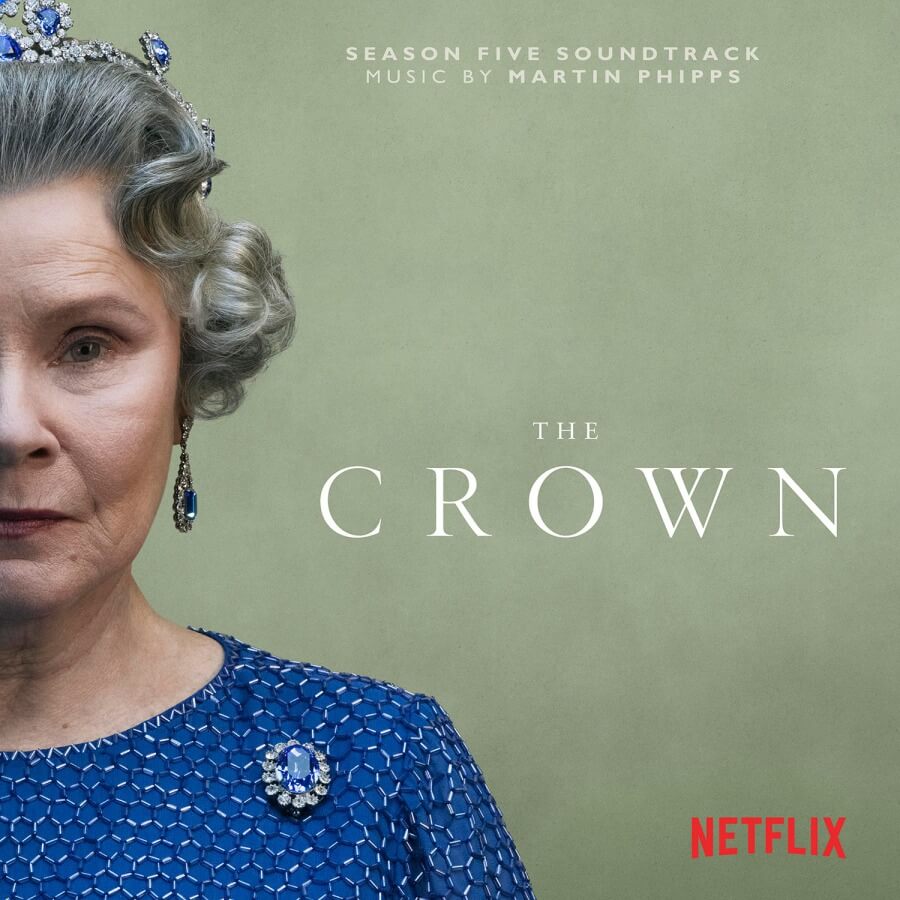 Martin Phipps’ soundtrack to the fifth season of ‘The Crown’ has just been released and is available to stream and download on all digital platforms. The latest series of ‘The Crown’ starring Imelda Staunton as Queen Elizabeth II, Elizabeth Debicki as Princess Dianna, Dominic West as Prince Charles and Olivia Williams as Camilla Parker Bowles is now streaming on Netflix.