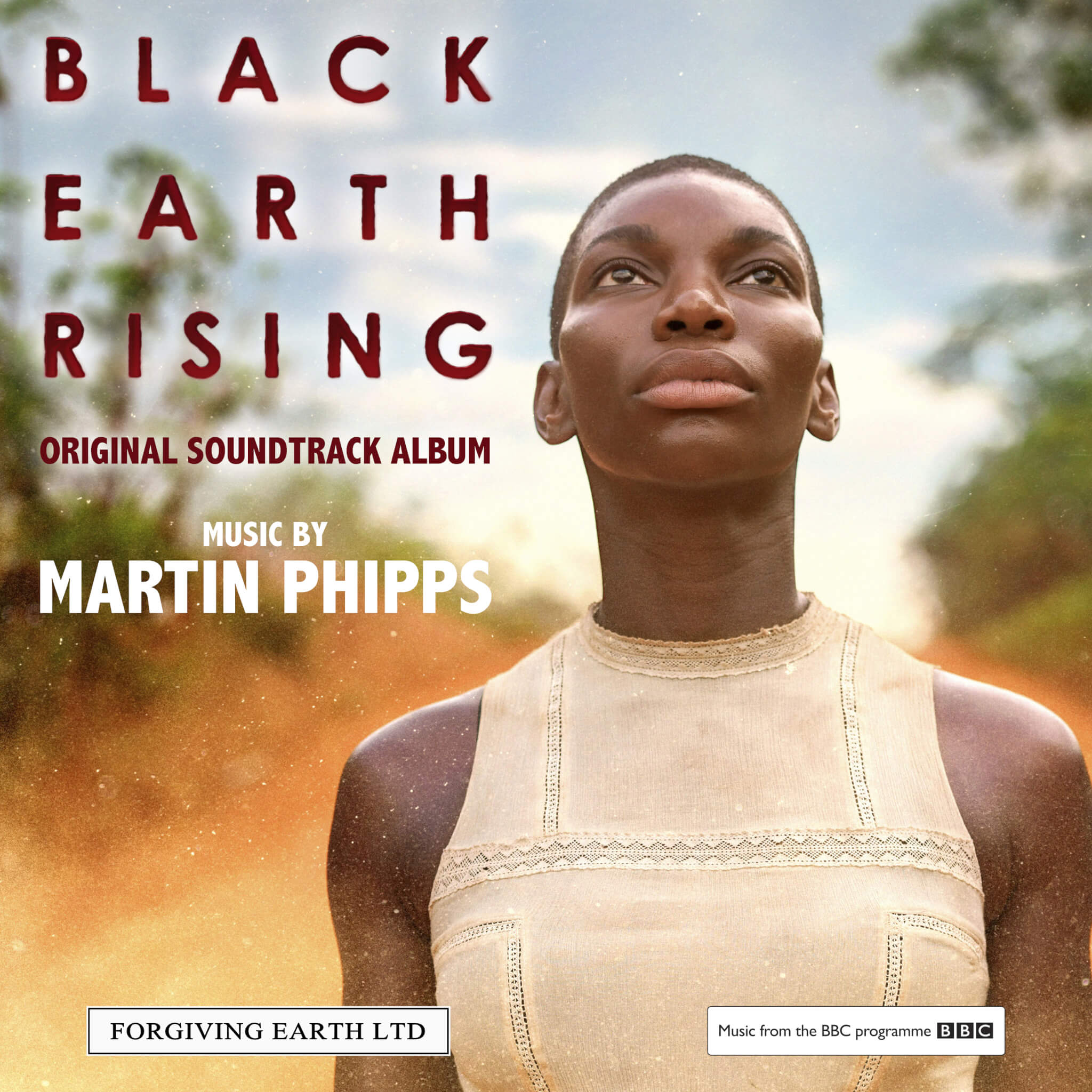 Black Earth Rising was written and directed by Hugo Blick and stars Michaela Cole and John Goodman. The drama tells the story of Kate Ashby, played by Coel, who was rescued as a young child during the Rwandan genocide and adopted by Eve Ashby, a world-class British prosecutor in international criminal law.

Martin collaborated with composer Patrick Jonsson on both the score and soundtrack to the series.