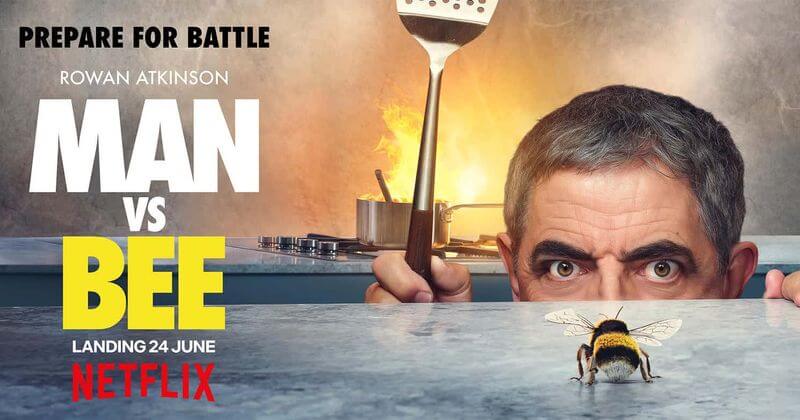 Lorne Balfe has composed the score for the new Netflix comedy series ‘Man Vs Bee’ starring Rowan Atkinson. The series has been created by Rowan Atkinson and William Davies with David Kerr directing.

When lovable, but bumbling, dad Trevor lands a new job as a housesitter, his first assignment is a luxurious mansion filled with priceless artwork, classic cars and an adorable dog called Cupcake. But when a bee lands on the scene, can Trevor keep everything under control, or will their raucous rivalry just lead to increasingly disastrous consequences? And what irreparable damage will be done in the process?

‘Man Vs Bee’ is streaming on Netflix from Friday 24th June, check out the trailer below.