The Man From U.N.C.L.E trailer (Music by Daniel Pemberton) and soundtrack 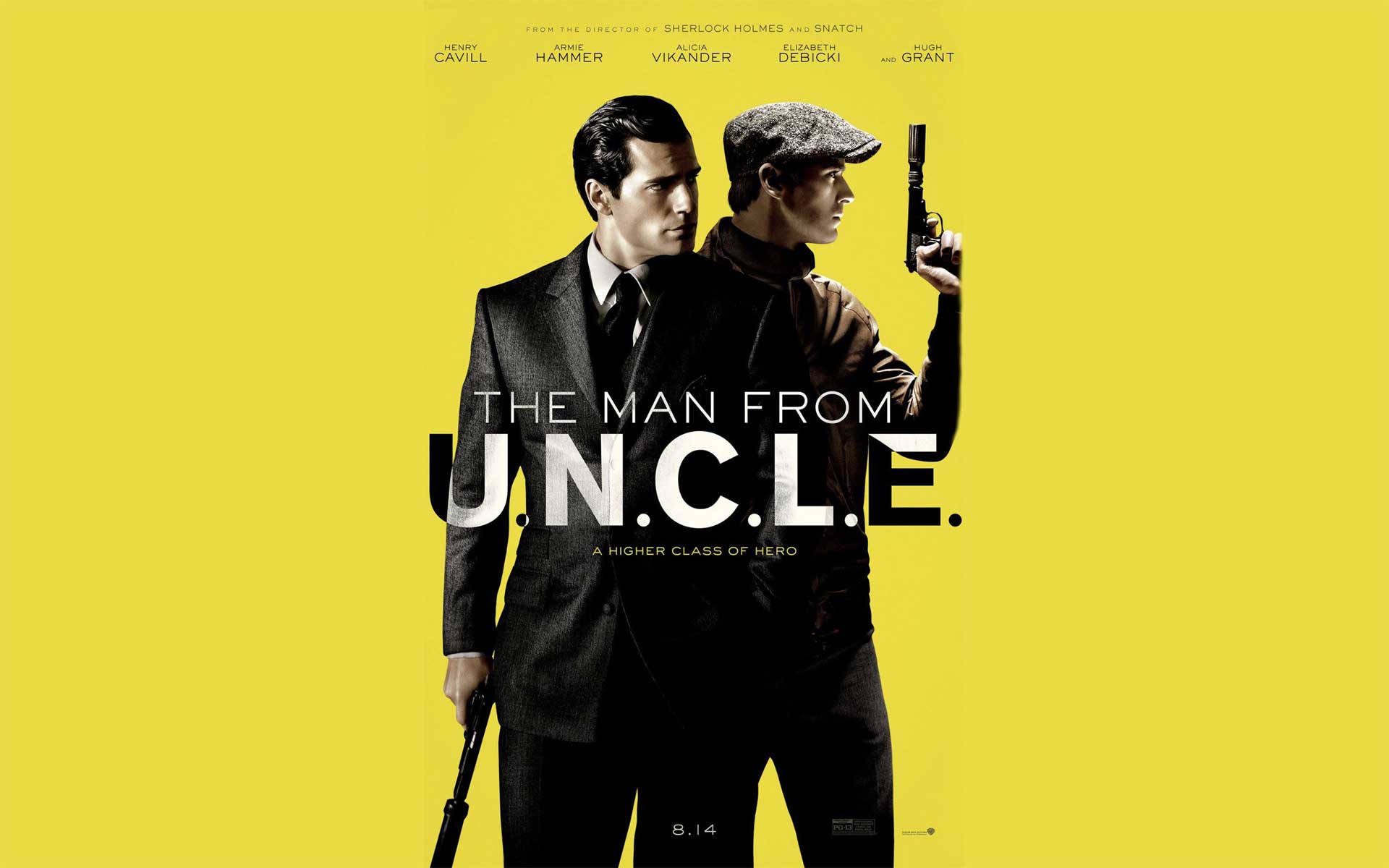 Guy Ritchie’s The Man From U.N.C.L.E (music by Daniel Pemberton) will be released in US cinemas on 14 August!

The soundtrack, which also includes songs featured in the movie by artists Roberta Flack, Nina Simone, Peppino Gagliardi, Louis Prima & more will be released on 7 August 2015 and is now available for pre-order on Amazon.