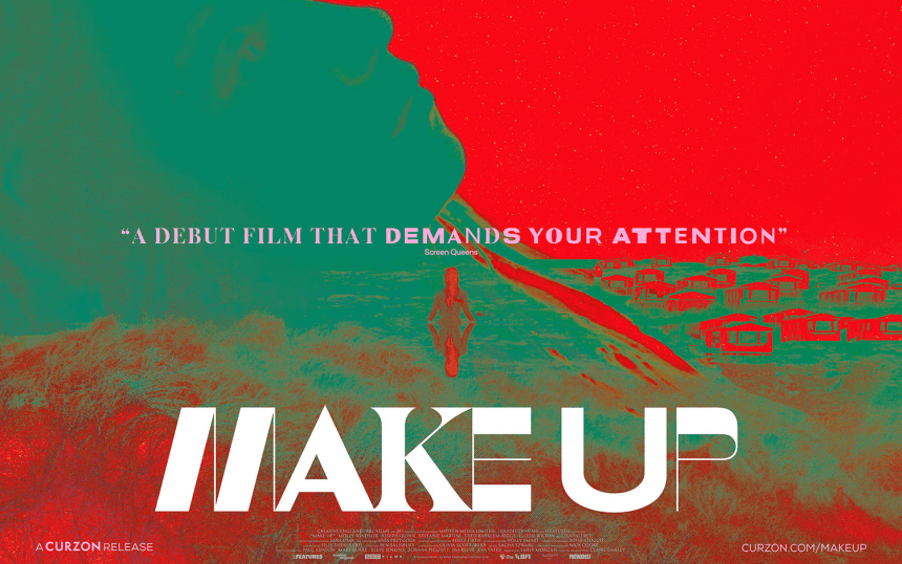 Ben Salisbury has composed the score to the film ‘Make Up’, written and directed by Claire Oakley.

Teenager Ruth travels to a seaside holiday park to stay with her boyfriend Tom. It’s off-season, so the resort is mostly deserted, except for a few residents and a handful of staff charged with sprucing up the place. Ruth gradually settles into her new environment, finding work and making a new friend in the form of make-up enthusiast Jade. But one afternoon, while giving Tom’s caravan a spring clean, Ruth finds evidence her beau might be cheating on her. As her desire to uncover the truth turns into an obsession, she begins to realise she might be looking for something else entirely. Transforming her remote coastal setting into an intangible labyrinth of creeping intrigue, Claire Oakley inventively flirts with genre conventions to weave a singular tale of self-acceptance and sexual awakening.

Make Up will be in cinemas and on Curzon Home Cinema from Friday 31st July.