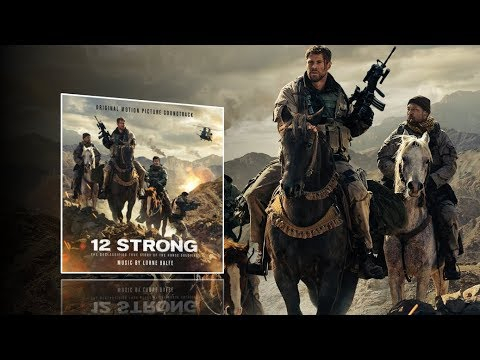 The soundtrack was released digitally on January 12 and is available to download on Amazon.