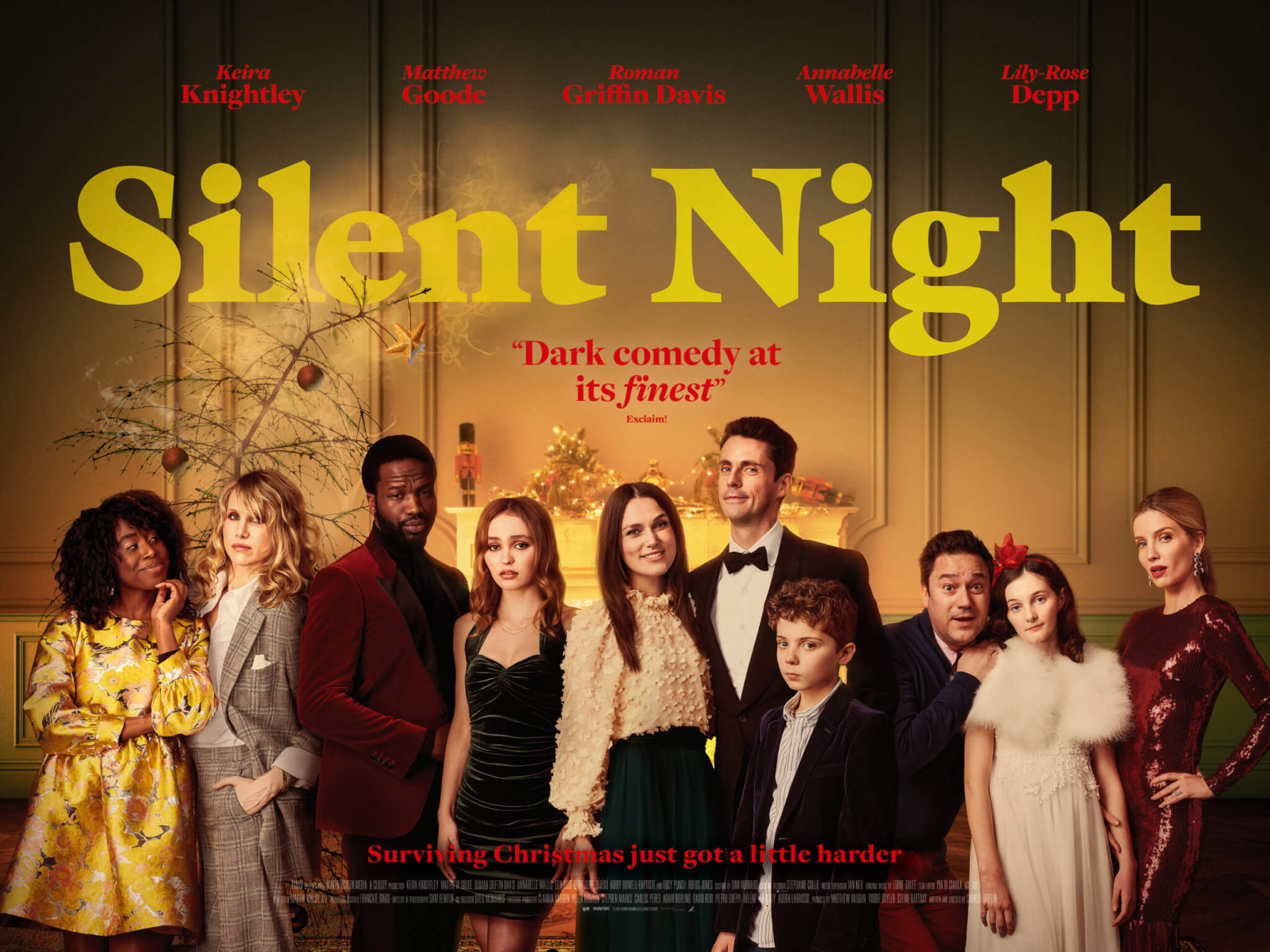 Lorne Balfe has composed the music to the new black comedy film ‘Silent Night’ from director Camille Griffin. With an all star cast including Keira Knightley, Matthew Goode, Roman Griffin Davis, Annabelle Wallis and Lily-Rose Depp, the film is set to premiere in cinemas 3rd December.

‘A couple invite their closest friends to join their family for Christmas dinner at their idyllic home in the English countryside. As the group comes together, it feels like old times – but behind all of the laughter and merriment, something isn’t quite right. The world outside is facing impending doom, and no amount of gifts, games or wine can make mankind’s imminent destruction go away. Surviving the holidays just got a lot more complicated.’