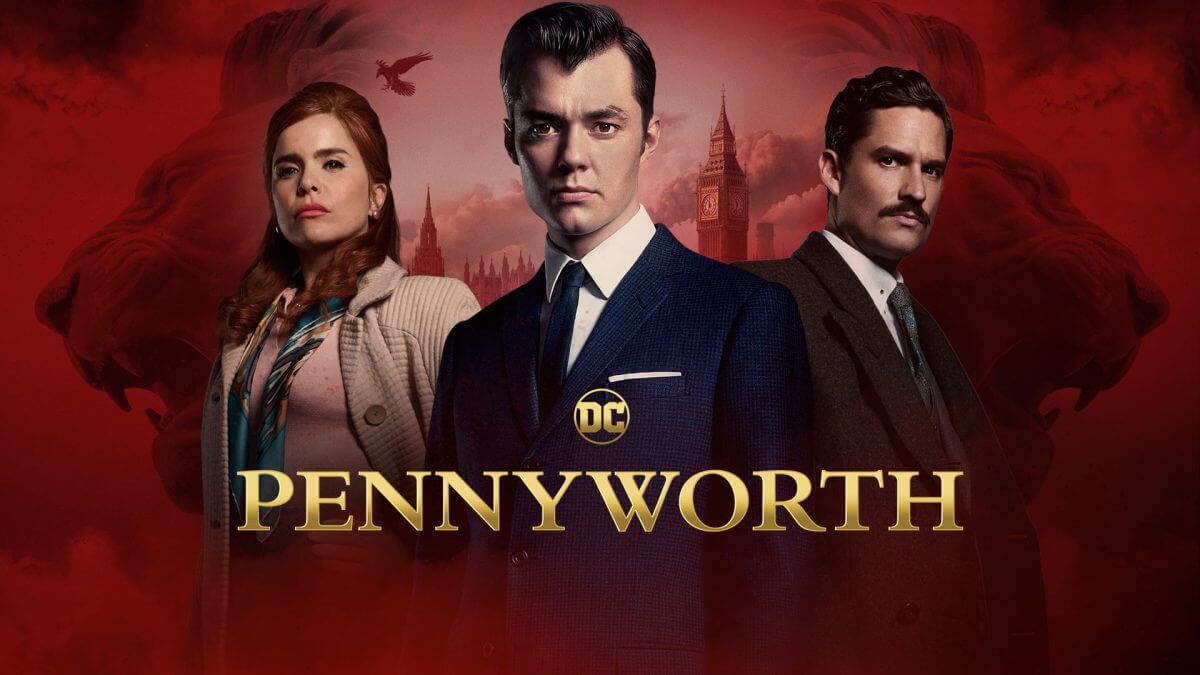 Lorne Balfe has scored the second season of the DC Comics series ‘Pennyworth’. The show premieres on Epix in the US from the 13th December 2020 and Starzplay in the UK from 28th February 2021.

Starring Jack Bannon, Ben Aldridge, and Paloma Faith, the series follows the adventures of Alfred Pennyworth, eventual butler to Bruce Wayne, as a young man defending London from dangerous threats. Season two picks up one year after the events of the first, where England finds itself in a civil war as the fascist Raven Union attempts to wrestle control of the entire country. Alfred and his SAS friends lead a resistance force in North London and are tasked with holding the city, but really he yearns for a way out of this mess and a new life in the United States.