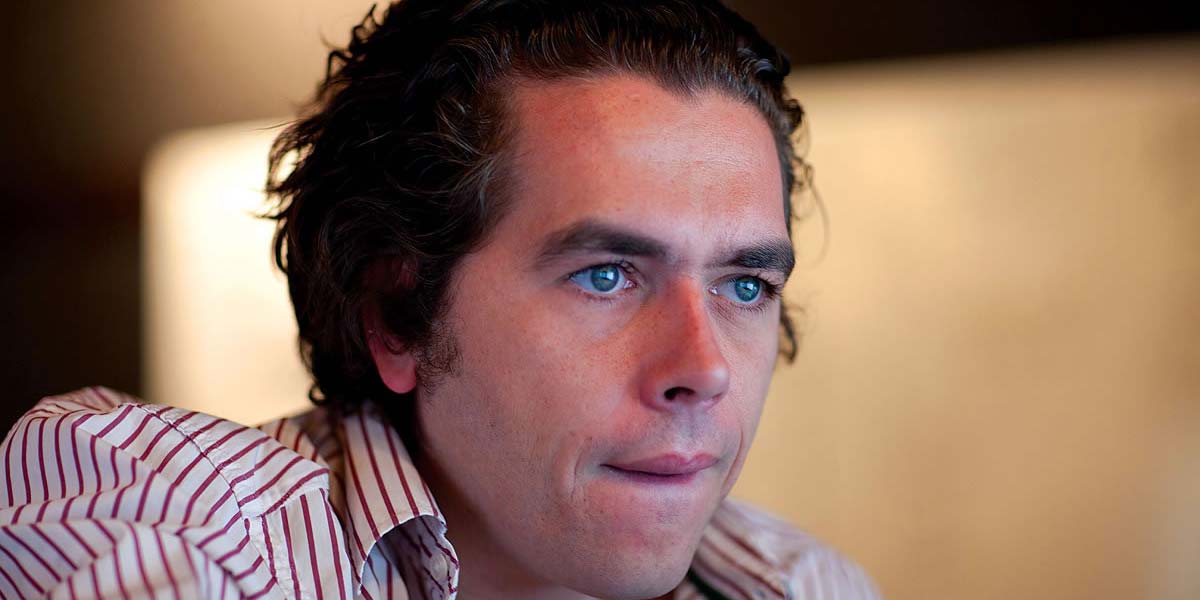 Cool composer client Lorne Balfe has collaborated with acclaimed film-maker Sean Baker (Tangerine) to write the score to his upcoming film, The Florida Project, due to be released in the U.S. on October 6th.  Hailed by Rolling Stones Magazine as one of the best ever films on childhood, The Florida Project stars Willem Dafoe and is a deeply moving and unforgettably poignant film about childhood, set on a stretch of highway just outside the imagined utopia of Disney World.