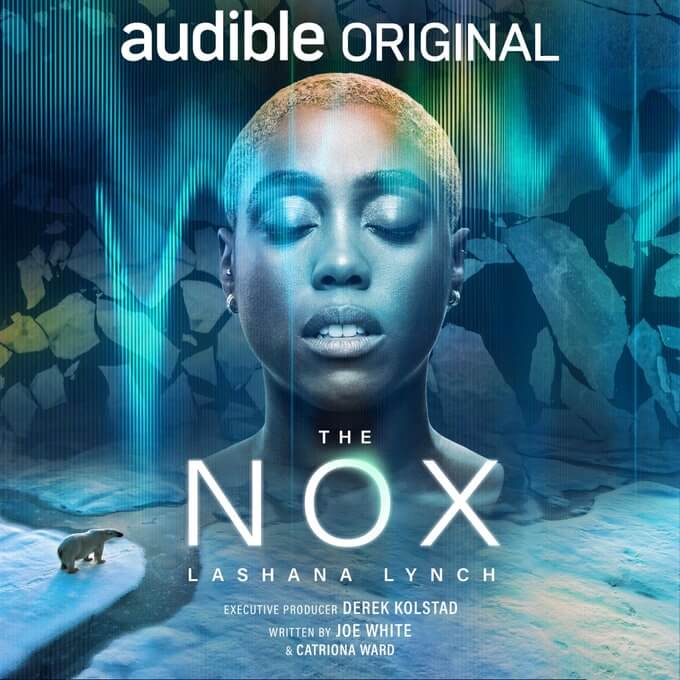 Laura Rossi has composed the score for the 8-part sci-fi thriller ‘The Nox’ for Audible.

‘2045, the Arctic Circle. A crew of six aboard the research vessel, The Nox, embark upon a voyage through the melting ice and Arctic dark in search of the last of the polar bears. The mission represents a ray of hope in a world ravaged by climate change, but it quickly becomes clear that some on board are in search of more than bears….

Isolation and the disorientation of 24/7 darkness soon have the group losing their grip on reality – accidents, nightmares, or hauntings – no one can be sure, but the voyage seems cursed. For Professor Clara Fitzgerald, the mission quickly turns from conservation to survival as she realises that danger lurks not only out on the ice, but on The Nox itself.