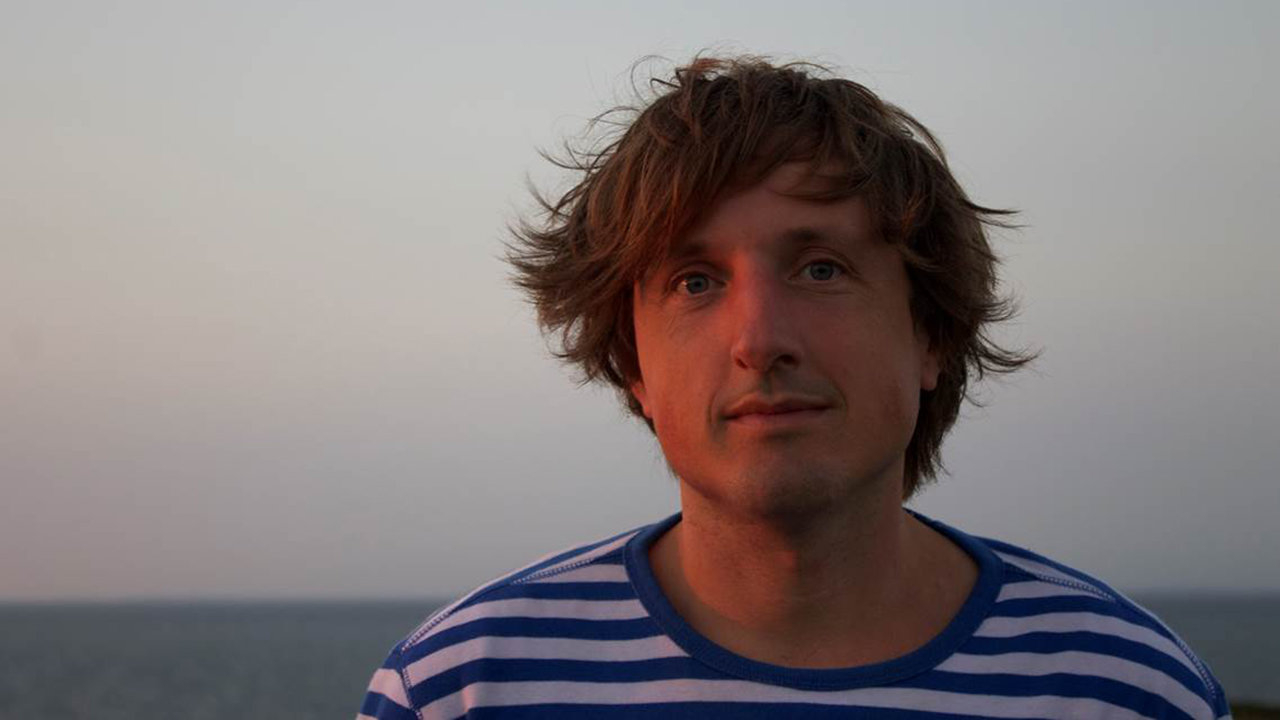 Among some of the film’s recent accolades are a prestigious Palme d’Or nomination at the Cannes Film Festival and 8 Cesar Award nominations, including Best Film, Best Director and Best Actress.

Score composed by Daniel Pemberton. Click here to listen to the soundtrack.